The herbicide dicamba has been in the news a lot over the past year. One University of Missouri researcher says dicamba has been blamed for more than 3 million acres of damaged soybeans in 2017 alone.

But chemical company BASF says the problem is people not following label directions when spraying.  This controversy is the subject of a panel discussion tonight at the Champaign Public Library, hosted by the Midwest Center for Investigative Reporting.

Illinois Public Media’s Brian Moline spoke with the Midwest Center’s Anna Casey about tonight’s event, and why dicamba has become such a hot topic.

The Midwest Center's panel discussion on the herbicide dicamba starts at 7:00 tonight at the Champaign Public Library.  They ask that you RSVP for this free event at investigatemidwest.org. 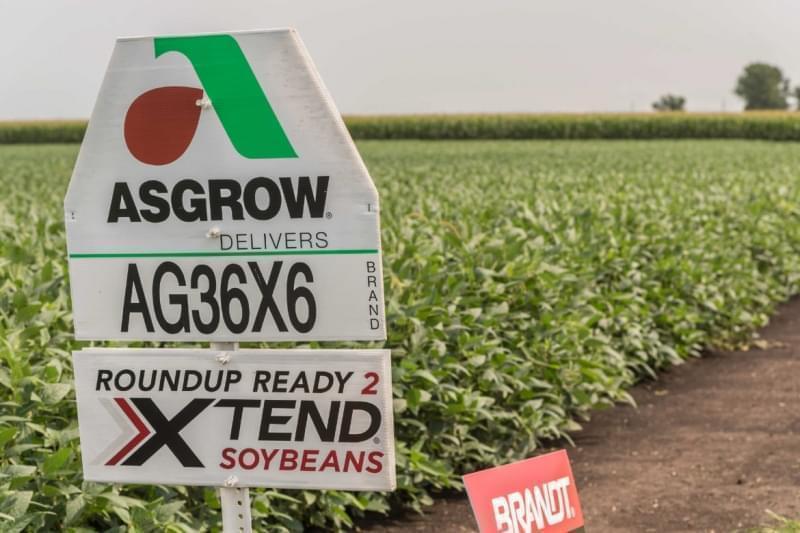 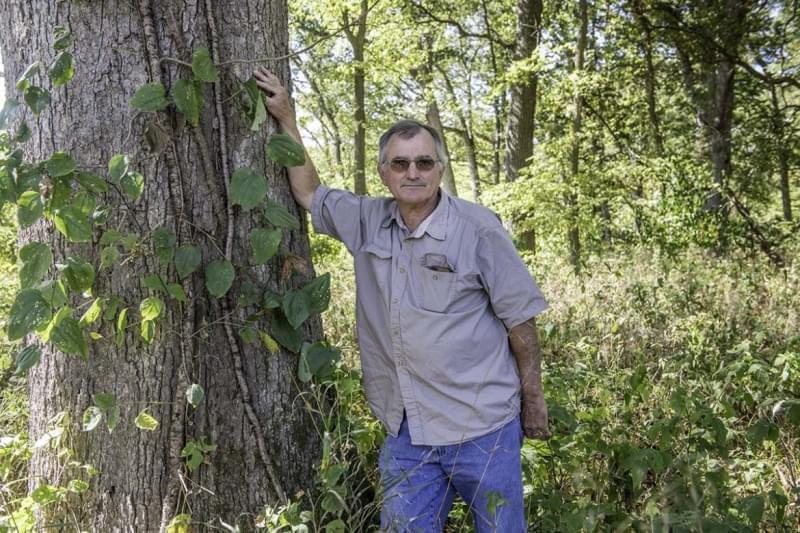 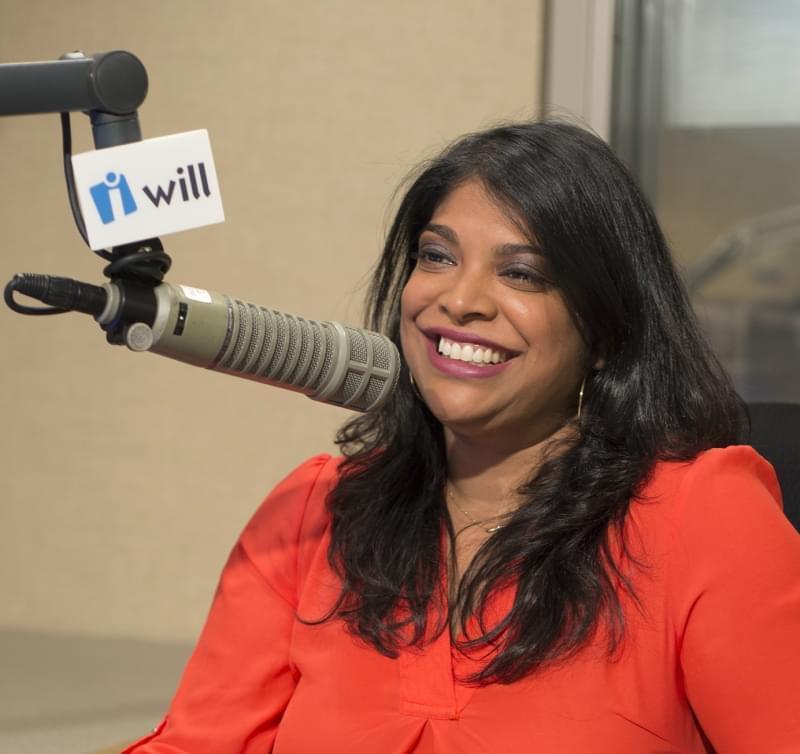