Search operations have been suspended for the night for an AirAsia plane with 162 aboard that lost contact with air traffic control after takeoff from Indonesia on a flight to Singapore, the Singapore Civil Aviation Authority reports.

The plane, en route from Surabaya, Indonesia, lost contact about an hour before it was due to arrive in Singapore. It was scheduled to land at 8:30 a.m. Singapore time (7:30 p.m. ET Saturday), Hadi Mustofa, an official with the Indonesian air ministry, said on Indonesia's MetroTV.

The plane, flight QZ8501 from Surabaya, Indonesia, was an Airbus A320-200 with the registration number PK-AXC.

Mustofa added that the plane had asked to change its flight path due to weather conditions just before losing contact with air traffic controllers, NPR's Anthony Kuhn reports

AirAsia, a regional low-cost carrier, reports on its Facebook page, "AirAsia Indonesia regrets to confirm that flight QZ8501 from Surabaya to Singapore has lost contact with air traffic control at 07:24hrs this morning."

In a statement on the airline's website, it says QZ8501 "was on the submitted flight plan route and was requesting deviation due to enroute weather before communication with the aircraft was lost while it was still under the control of the Indonesian Air Traffic Control (ATC)." It added that the aircraft had its last scheduled maintenance on Nov. 16.

In a later statement, CEO of AirAsia Indonesia Sunu Widyatmoko said: "We are deeply shocked and saddened by this incident. We are cooperating with the relevant authorities to the fullest extent to determine the cause of this incident. In the meantime, our main priority is keeping the families of our passengers and colleagues informed on the latest developments."

The airline has set up an emergency call center for family and friends of those who may be on board.

The Associated Press says the plane has six crew members and 155 passengers, including 16 children and one infant. Three passengers are South Koreans, one British and one Malaysian; the rest are from Indonesia.

Mustofa told the media that the plane lost contact when it was believed to be over the Java Sea between Kalimantan and Java islands. The weather in the area was cloudy, he said.

AirAsia, a budget carrier, has never lost a flight before, AP says. 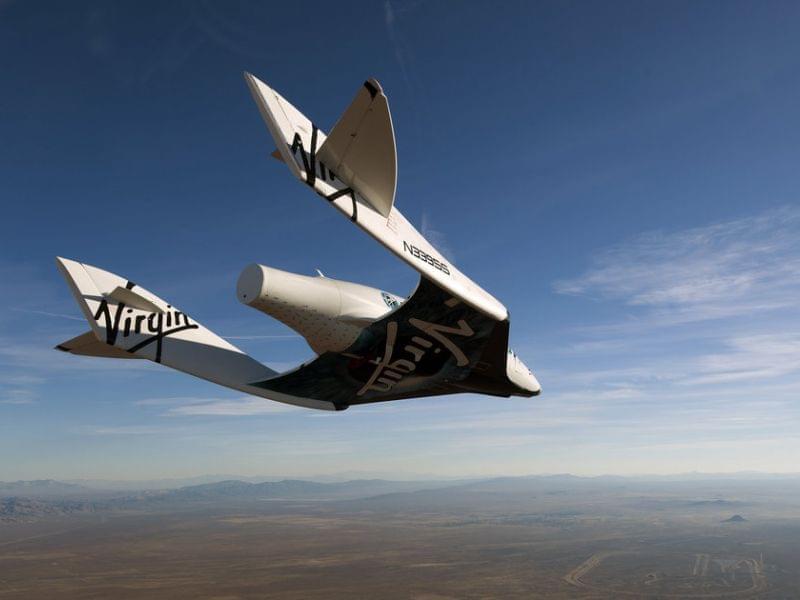