The University of Illinois’ Allerton Park and Conference Center is a frequent location to visit for touring the grounds, or special events like a wedding.  But an event this weekend will give visitors a sense of what it was like about a century ago.

Author and historian Maureen Holtz is one of the many lecturers in the 'English Weekend' at Allerton.

The mansion in Monticello goes through a transformation this weekend, giving this generation a sense of what it looked like about a century ago, a bit like the TV period drama ‘Downton Abbey.’

She said Allerton went to great efforts to make his home like something he’d seen in the UK, including English servants.

"It was very interesting when he starting examing the census records," she said.  "He started bringing this one person over, and that person would suggest that other family members come over from England. So he had whole families working there, and a lot of them came from England."

Holtz is the author of “Robert Allerton: The Private Man and the Public Gifts", as well as "Allerton's Paradises," a photography book of the Robert Allerton estates in Illinois and Kauai, which she co-wrote with her husband Michael Holtz. 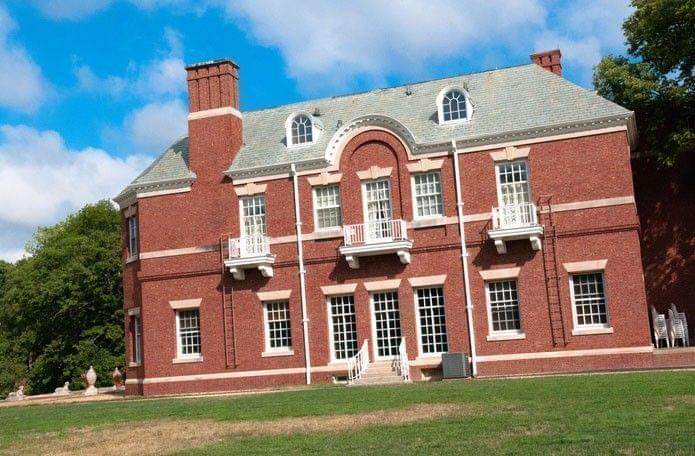 Tours Of Allerton Park Mansion To Be Offered Sunday