With the new year, Illinois' Amish population can apply for state ID cards that don’t require a photo.

State Representative Adam Brown (R-Champaign) says it’s taken a while to find a way to satisfy concerns of the Secretary of State and State Police, as well as abide by Amish religious beliefs against having their picture taken.

The new ID’s that serve as driver’s licenses for operators of horse-drawn buggys use a fingerprint instead.  The same exemption is provided for those with firearm owner ID cards.

“Amish folks throughout my district are largely not problems historically for law enforcement, or other state actions," he said.  "They’re a breed of people that wants to be laissez faire with state government.  They want to be as hands off as possible, and they want to do their thing within their community.  I definitely respect that."

Brown said with today’s technology, a fingerprint identifies someone better than a photo.

Besides helping the Amish following the law, he said the ID’s will help them with services that others take for granted, like opening a bank account. 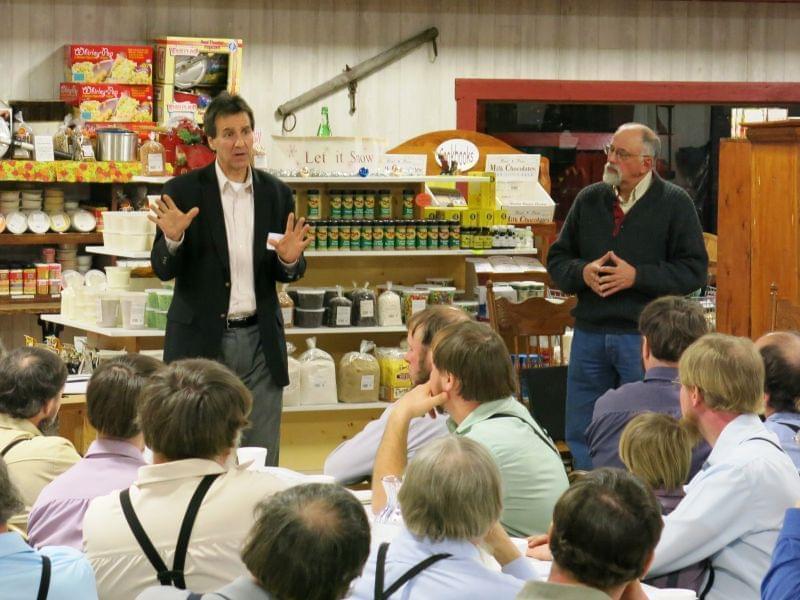 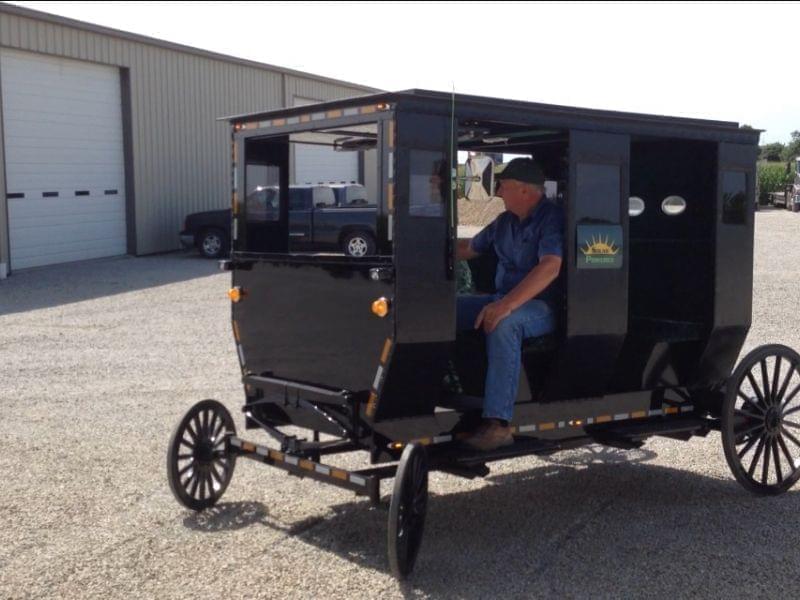 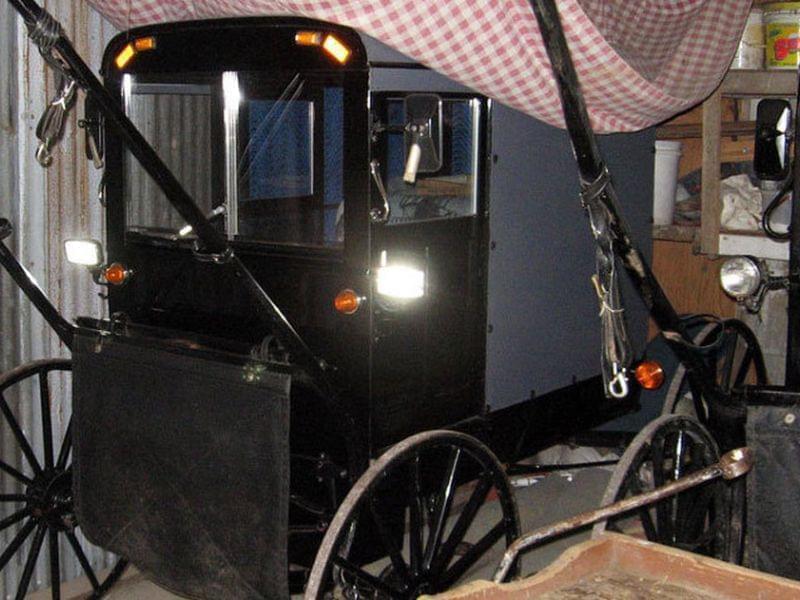 The Amish and the U.S. Government

Secretary of State Questions Exemptions for Amish on ID Law