“I think we see every year the parade continue to grow,” said C-U Pride Fest Director Josh Laskowski. “I think it not only draws from communities around Champaign-Urbana but also communities from neighboring states.”

Illinois Tourism Director Cory Jobe will be the parade’s Grand Marshall this year – a nod to the CU Pride Festival’s growing importance to the local tourism industry.

Laskowski says the entire three-day CU Pride Festival attracted some 11 to 13 thousand people last year, and he expects more to come to this year’s event.

The three-day Pride Festival is held in September instead of the traditional June for gay pride events, so that University of Illinois students can attend.

Laskowski says Champaign-Urbana’s status as a college town has helped the event grow.

“Obviously this community is very diverse,” said Laskowski. “I think every diverse group deserves to have their own festival. I think this is unlike any other festival in Champaign-Urbana. Folks really enjoy it. There’s a lot of color, there’s a lot of excitement. And I think that’s why it’s stuck around and grown.”

Other events during C-U Pride Fest include a Kickoff Party, Friday evening at 51 Main, CU Comedy at Soma, Friday at 8:30 pm, the Official Saturday After Party on Saturday evening following the parade at 51 Main, and the sold-out Sunday Drag Brunch at City View in the Illinois Terminal Building.

New this year is a Saturday Teen Night event, created at the request of the teen group at the UP Center, which sponsors CU Pride.

Details on CU Pride Fest can be found at the UP Center’s web page for the event, at http://www.unitingpride.org/cu-pridefest 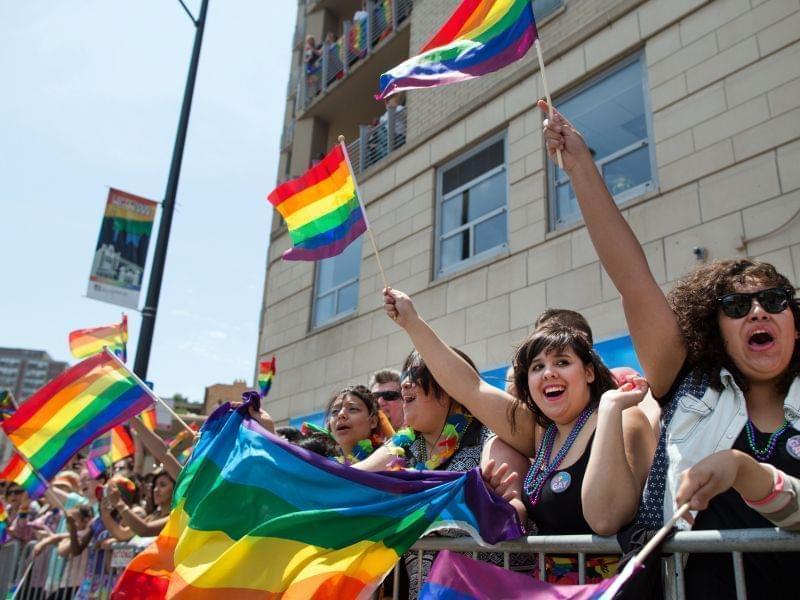