An Illinois appeals court has upheld the state's rules for the high-volume oil and gas drilling technique known as fracking. The appellate court sided with a Madison County judge who rejected an environmental group's legal challenge.

The 5th District Appellate Court on Friday issued an opinion agreeing with a November ruling in favor of the Illinois Department of Natural Resources' rules on hydraulic fracturing.

Seven landowners and the group Southern Illinoisans Against Fracturing Our Environment had sought a preliminary injunction to prevent the rules from being implemented.

Opponents fear it can cause air and water pollution and health problems, but industry officials contend the method is safe. 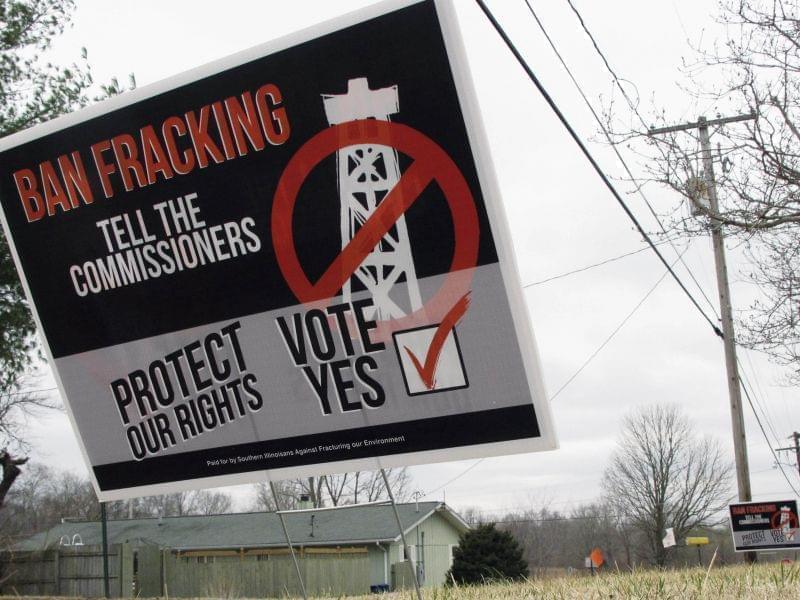 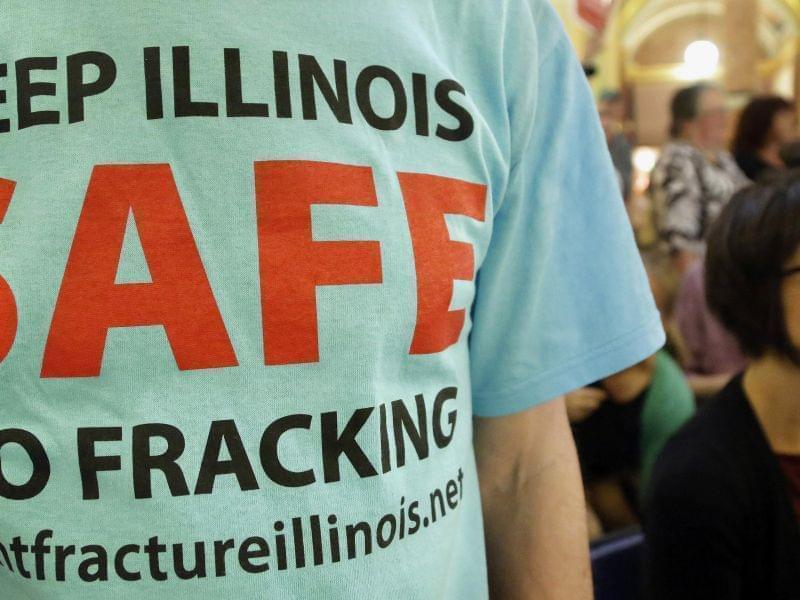