There may never be an end to arguments over whether organic food is more nutritious. But a new study is the most ambitious attempt so far to resolve the issue — and it concludes that organic fruit and vegetables offer a key benefit.

It's a scientific reply to an analysis that some researchers at Stanford University published two years ago. That paper, which generated lots of media coverage and much controversy, reviewed more than 200 studies of organic and conventional food, and concluded that organic foods do not really offer any significant nutritional benefit.

This new analysis, from a group of scientists mostly based in Europe, crunched data from an even bigger pile of studies: 343 of them, carried out over the past several decades. It will be published Monday in the British Journal of Nutrition.

The new analysis repeats some of the Stanford group's findings. It finds that organic and conventional vegetables offer similar levels of many nutrients, including minerals, vitamin C and vitamin E. Conventional crops are higher in protein. And there are fewer pesticide residues on organic foods, as you'd expect.

These antioxidant compounds, which go by names like flavonoids and carotenoids, are getting a lot of attention lately. Their effects remain somewhat murky, but scientists say they can protect cells from the effects of aging, or from the sort of damage that can lead to cancer.

Benbrook says this is a big reason why public health experts want us all to eat more fruits and vegetables: They deliver a good dose of antioxidants. And if organic produce provides more of them, he says, "we think that's a big deal."

Benbrook thinks there are a couple of reasons why they're seeing this result.

First, plants make these compounds to protect themselves when they run into challenges like insects or diseases. And organic crops, because they aren't protected by as many chemical pesticides, have to fight off more hungry bugs. "Plants in an organic field are getting chewed on," he says.

The second reason, Benbrook says, is that organic crops aren't getting as much fertilizer. More heavily fertilized conventional crops may grow faster and get bigger, but as a result, their nutrients may get diluted.

"That's why when you buy these great big juicy apples that are just sweet as sin, it's that extra moisture and carbohydrate that dilutes the vitamin C and the anthocyanins," he says.

This analysis, however, probably isn't the end of this debate.

Jeffrey Blumberg, a professor of nutrition at Tufts University, says attempts to draw conclusions from collections of hundreds of different studies, each one comparing organic and conventional food, are beset by a host of methodological problems. For one thing, there's no single "organic" or "conventional" production system.

Some organic crops get lots of organic fertilizer; some don't. Some are protected with lots of natural pesticides; some are not. Conventional practices vary widely, too. So it's difficult to know, in the end, what you really are comparing. And food that's compared in these studies may not be the same as the food you're buying in the store.

In any case, Blumberg says, the difference in nutritional quality between organic and non-organic fruits and vegetables really isn't that big — especially when you consider the gap between what Americans should eat, and what they really consume.

"Most Americans are getting only a couple of servings of fruits and vegetables every day," he says. "We're recommending that they get up to nine servings."

What really will make a difference in people's health, he says, is just eating more fruits, vegetables and whole grains. If you eat plenty of these foods — whether they're organic or not — you'll get plenty of antioxidants. 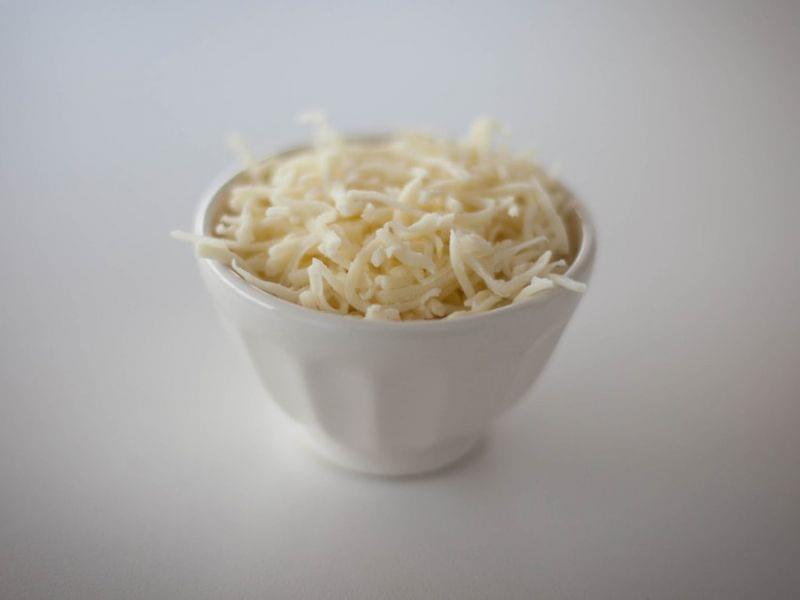 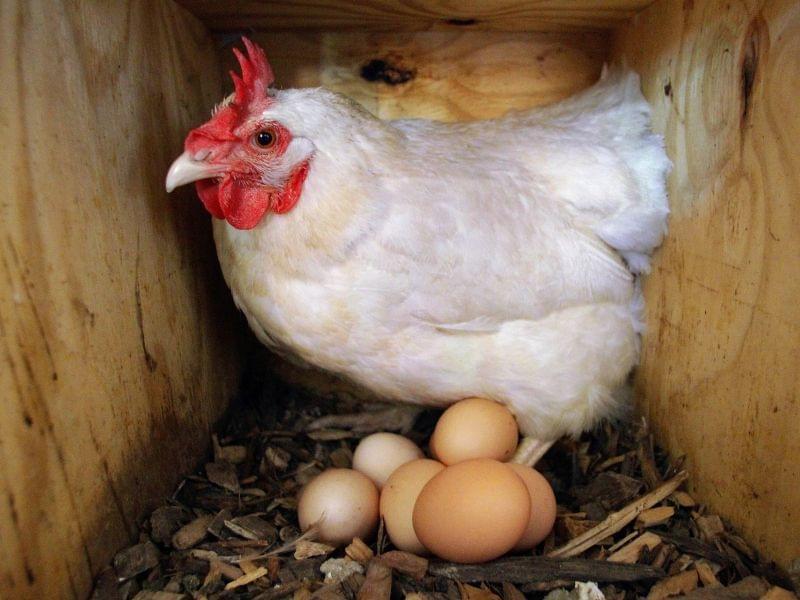 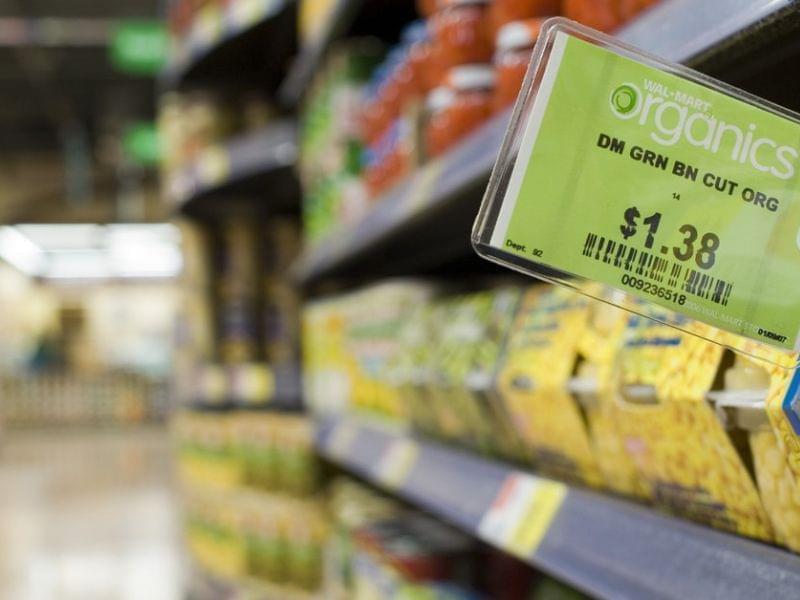 Can Wal-Mart Really Make Organic Food Cheap For Everyone? 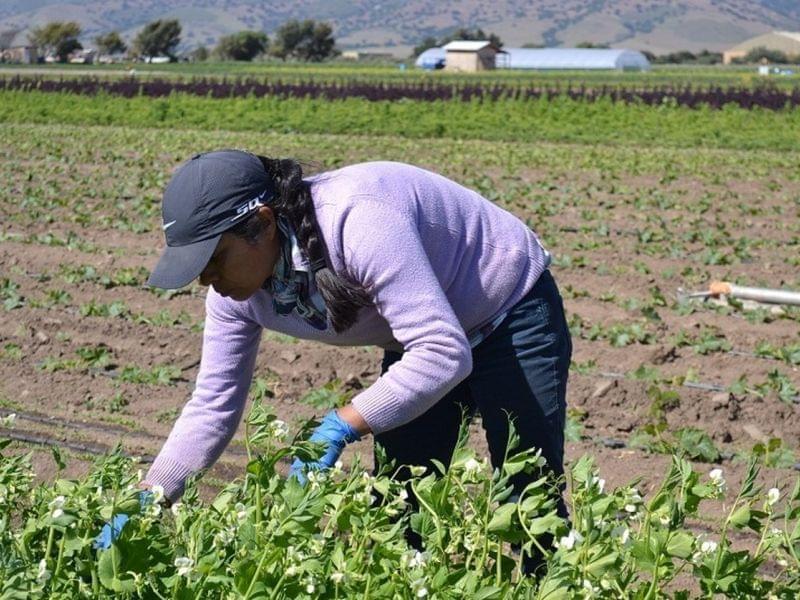 Farm Laborers Get A Foothold With Their Own Organic Farms

The Business of “Organic