A recent report from the Centers for Disease Control and Prevention finds the suicide rate in Illinois increased nearly 23 percent between 1999 and 2016.

Across the U.S., suicide rates have risen an average of 30 percent in that same time period.

Shirley Davis is a member and grant writer for the Champaign affiliate of the National Alliance on Mental Illness.

She said the stigma associated with mental illness could explain why most people who die from suicide do not have a mental health diagnosis.

“The stigma is just so big," Davis said. "Think about it: If you've got cancer, diabetes, glaucoma, people don't look down on you for seeing a doctor. That’s ridiculous. A lot of it is misunderstanding, people just don’t understand.”

Davis said she first tried to take her own life as a child. She shares her story to give others hope.

"I look back on that day and I think, I have had a voice, and I’ve been fighting for the rights of people like myself who have mental illnesses," she said. "What a shame it would’ve been if my life would’ve been snuffed out so many years ago."

She says she wants people struggling with suicide to know death is not the answer and there are places to turn for help.

NAMI Champaign - and other chapters across the state - provide free programs and resources to people grappling with issues related to mental illness, including suicide. 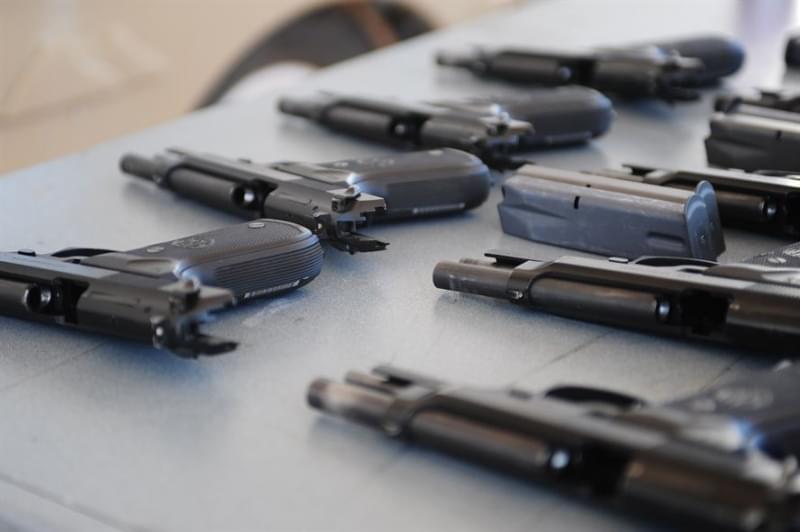 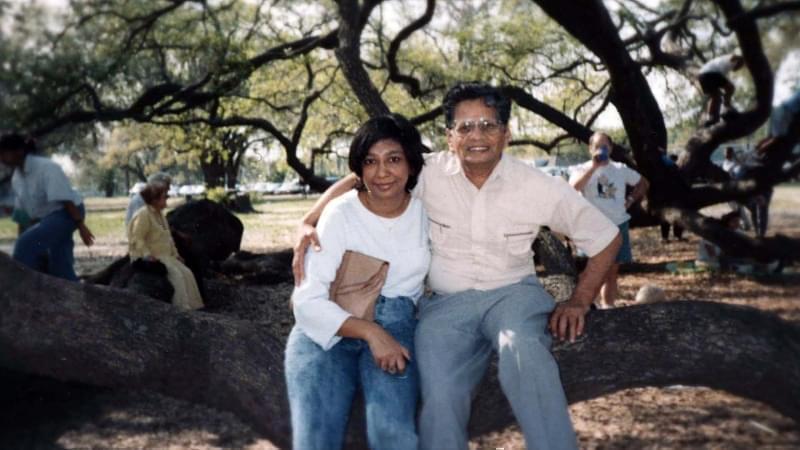 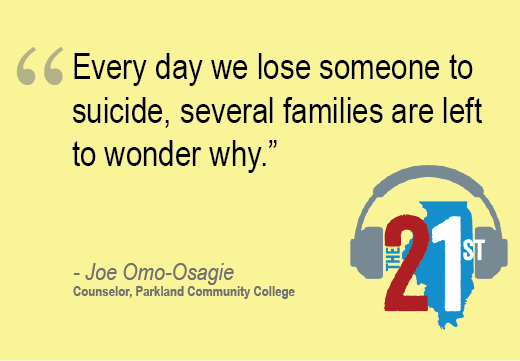