The five Democrats looking to unseat U.S. Rep. Rodney Davis echoed each other Tuesday on nearly every progressive issue—from health care to immigration—while trying to distinguish themselves using their personal and professional backgrounds.

Ebel, a University of Illinois religion professor from Urbana, joined the other four Democrats in being willing to shut down the government again to resolve uncertainty over the Deferred Action for Childhood Arrivals, or DACA, program. Ebel and Gill criticized Democratic leaders for what they suggested was caving in to Republicans on the shutdown before getting what they wanted on DACA.

“It feels to me that we abandoned an opportunity there to get this resolution done for DACA and for Dreamers,” Ebel said. “I hope that I’m wrong on that.”

The five Democrats were in sync on most issues, including raising taxes or closing tax loopholes on wealthy Americans and corporations to pay for programs like health care and infrastructure.

Instead, the five tried to position themselves as uniquely suited to beat Davis, a Taylorville Republican, based on their personal backgrounds. (Londrigan and Jones are leading the Democratic fundraising race.)

Davis has held the seat since 2013, but he’s seen as potentially vulnerable in a sprawling district drawn specifically to give Democrats a shot. The gerrymandered 13th Congressional District includes parts or all of 14 counties, stretching from the western half of Bloomington-Normal all the way south to Edwardsville. While the district includes many Republican-leaning areas, it also includes Democratic pockets like college campuses.

Ebel described himself as “the only ballet-dancing, marathon-running, religion-professor veteran in the race,” a nod to his Navy service and his three ballet-loving daughters.

Londrigan, a fundraiser from Springfield, said she is “deeply rooted” in the 13th District and was born and raised in the area. She also noted her personal connection to fixing the health care system, after her 12-year-old almost died from a rare illness back in 2012.

“When it comes to health care there is not another candidate who will take that fight to Rodney Davis and hold him accountable like a mother who would’ve lost her son, her home, and her livelihood if it wasn’t for the protections we have in place,” said Londrigan.

She also noted the surge in Democratic women running across the country, many of them troubled and energized by the election of President Donald Trump.

“In 2018 this is a great year to have a woman on the ballot in Congress,” she said. “So ladies, we’ve got to pull it together and take one more step toward equality in Congress.”

Gill has run for—and come up short—in the 13th District or its pre-redistricting predecessor five different times, most recently in 2016. But Gill gave Davis his biggest scare in 2012, when Gill lost by around 1,000 votes—one of the closest races in the country that year.

On Tuesday, Gill blamed a “liberal independent” who ran in 2012 (John Hartman) for that narrow loss, suggesting that he’d be best suited to win a head-to-head matchup against Davis.

“With this guy we have in the White House, we must have a Democratic majority in the House coming out of the midterms. The surest way to have (this district) be part of that is to nominate me,” said Gill, a Bloomington physician.

Jones, a lawyer from Edwardsville, said he’s most capable of defeating Davis because of his record. He worked as a congressional investigator and is a former Illinois assistant attorney general. He pointed to work on issues like protecting those with student loan debt and climate change.

All five candidates were asked what they done personally to reduce their carbon footprint. Sides, a teacher from Springfield, said she has solar panels on her house and that she drives a hybrid.

“I do everything I can, I’ll tell you that,” she said. 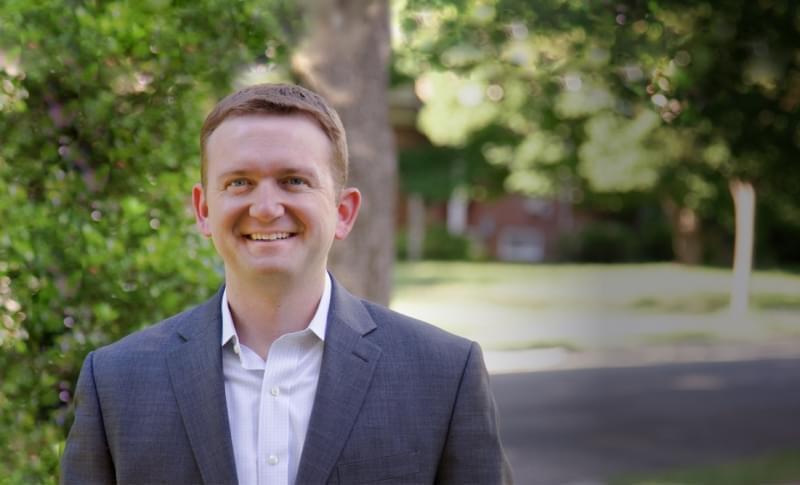