Approximately one in 59 children is diagnosed with Autism in the U.S. About a decade ago, Illinois started requiring private insurers to cover autism treatment. It was a hard fought battle. But, the signing of the bill was overshadowed by other headlines and advocates are still fighting to expand that coverage.

When Illinoisans think back to December of 2008, typically they remember the arrest of then-Gov. Rod Blagojevich and the media frenzy that followed. Then-Attorney General Lisa Madigan asked the courts to strip the governor of his powers, but Blagojevich flexed a little muscle to signal he wasn’t going down without a fight.

The day after his arrest, Blagojevich prayed with ministers at his home and signed a bill. That piece of legislation was Brianna’s Law which expanded autism coverage for children in Illinois.

Politically, signing a measure that helps healthcare for children is a good move. However, with the governor being the center of an FBI investigation the law became just a mention in news stories.

In this story though—it’s a bit more important. The inspiration behind the legislation was a 5-year-old named Brianna DiCianni, or Bri for short, who had been diagnosed with autism. Her father, Pete, worked for months with legislators to see it signed into law.

Fast forward more than a decade and Pete is back in the statehouse still fighting to expand coverage for autism. Recently in a subject matter hearing at the Capitol, he told lawmakers about his daughter.

“In 2003 we were blessed with a beautiful little red-headed blue-eyed girl named Brianna,” he said. “As she was developing she wasn’t talking, she wasn’t making eye contact, she wasn’t social. Naturally, my wife’s a nurse, she said something’s not right. We started getting her help through early intervention.”

Bri’s family was financially better off than most and they could afford treatment, but it still wasn’t cheap. Pete said, at that time, they were shelling out roughly $3,500 per month.

At the hearing, Pete said his dad pushed him make a change that would help other families struggling to pay for the expensive treatment -- which birthed the idea of Brianna’s Law. It did expand coverage but not for children on Medicaid.

“All children in Illinois should have this opportunity, not just those with private insurance coverage,” said Leigh Grannan, a board certified behavior analyst.

Grannan has practiced Applied Behavior Analysis (ABA) therapy for close to 16 years. ABA therapy is an evidence-based treatment for children with autism. Research shows it’s the best form of early intervention. Illinois is one of only eight states that does not mandate Medicaid to cover ABA therapy.

Grannan talked about a child named Chase. When she began working with him, he was 3-years-old, he didn’t talk, and refused to play with other kids. With that behavior, he likely wouldn’t be allowed in a regular classroom setting.

“With hard work and therapy for two years, and strong family support, Chase scored in the typical range for kindergarten readiness, language and intellectual ability,” said Grannan. “He was able to start kindergarten in the general education classroom.”

Becky Barron is the clinical director of the Southern Illinois University’s Center for Autism Spectrum Disorder. She spoke about her published research showing ABA therapy can raise the IQ of someone diagnosed with autism in as quickly as four months.

“We have seen children who have never spoke, speak for the first time, to say the word 'mom' for the first time and see that parent cry tears of joy because that they finally heard their child’s voice,” Barron said. “We have seen children succeed in school when everyone had given up on the possibility that they could learn, much less sit in the classroom and behave.”

But, as Pete mentioned, the therapy is expensive. Out-of-pocket it costs about $2,000 per week according to the Hope Institute for Children and Families located in Springfield. If Illinois does mandate Medicaid coverage, rough estimates show that it could cost the state about $10 thousand per child per year.

Advocates argue that this is an investment. Early intervention would lower costs for adult care down the road and lost productivity from people with autism and their parents. They say it could end up saving the state about $3 million.

Asked whether the Pritzker administration would be interested in requiring that Medicaid cover ABA therapy, Jordan Abudeyyah spokesperson for the administration said: “The administration wants to make sure Illinois is enforcing mental health parity laws, and if there’s work we need to do to strengthen existing law we will work with lawmakers to get that done.”

As for Bri—Pete said she’s a perfect example of what ABA therapy can do:

“She plays hockey with the boys,” said Pete. “She plays girls softball. She’s all A’s. This kid has the ability, and these kids have the ability to succeed, if they get this early intervention.” 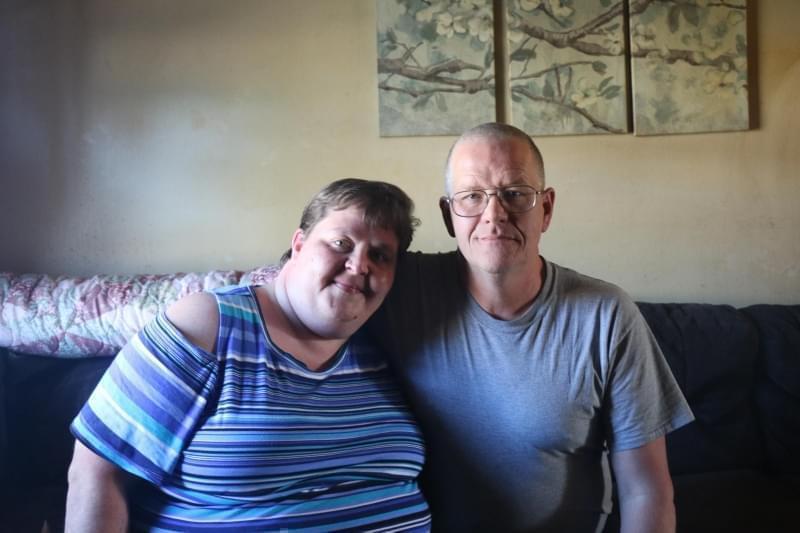 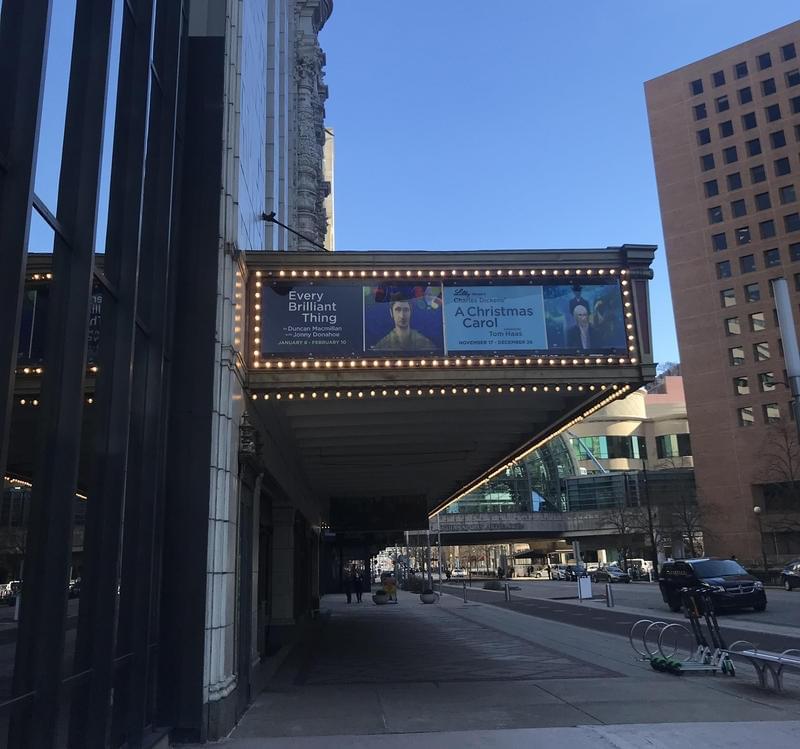 How An Indiana Theater Made A Holiday Favorite Autism Friendly