Eastern Illinois University hopes to open a new autism center and the school is trying to raise startup money in an unusual way for a university: a crowd-sourcing campaign.

EIU Director of Development Mike Murray said the use of social media, e-mail, and contacting individuals is a relatively new idea for higher education, and hopes it will generate about $65-thousand.

The school in Charleston has already raised roughly $38-thousand through the project’s website.

Murray said a program studying autism spectrum disorder would be a first for Illinois’ state-funded universities.

"There’s clearly a need for this type of center, particularly in this part of the Midwest," he said.  "We get calls from individuals across the country who are seeking evaluation and/or diagnostic opportunities to find out if a family member, particularly children, where you usually discover there’s some sort of issue.”

EIU plans to start the program by the fall semester.   The initial goal is to raise $125-thousand through the website and grants, but Murray said Eastern wants to start an endowment of about $3-million to fund the program annually.

The autism center will be in EIU’s Human Services Building, and part of the Communication Disorders and Science Department. 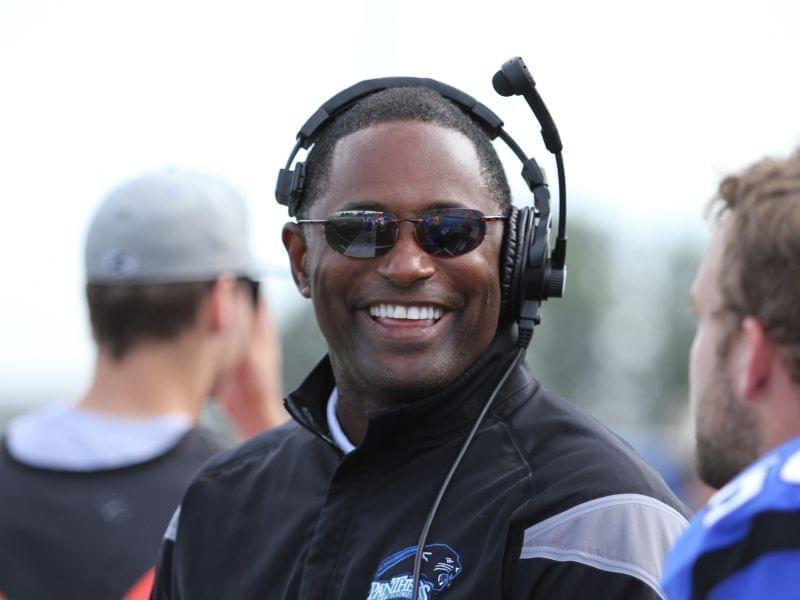