Happ connected on 12-20 shot attempts, all within a few feet of the basket.  Illini coach Brad Underwood said his team had to choose between clogging the paint or defending the perimeter.

"(A) really, really good player, pretty much having his way with us," Underwood said. "He's a problem. We don't have a lot of size, and it forces you to kind of pick your poison."

Brevin Pritzl and Brad Davison kept the Illini defense from focusing too much on Happ with timely long-distance shooting. Pritzl was 3-3 from three-point range, and finished with 16 points. Davison added 15 points, including 2-4 on threes.

The Badgers shot 53-percent from both long-range and overall.  Coincidentally, the Illinois shooting percentage was also the same for all attempts as it was for three-pointers, but the Illini managed only 38-percent on each.

Illinois' Trent Frazier converted 7-11 three-pointers and 10-20 overall, finishing with a game-high 32 points, the most by an Illini freshman since Kiwane Garris scored 33 in January 1994.

But Frazier admitted that scoring wasn't the problem.

"Down the stretch, we didn't really get any stops," Frazier said. "We really didn't play any defense tonight, and obviously defense wins games. That's where we struggled tonight."

The two teams split the rebounding battle, each grabbing 30 boards. Wisconsin vastly surpassed Illinois in assist-to-turnover ratio, at 20:10 versus 7:13.

The Badgers hadn't won a game in almost three weeks. Their last victory came on January 19 against Illinois.

Next for Illinois is a home game Sunday evening against Penn State. 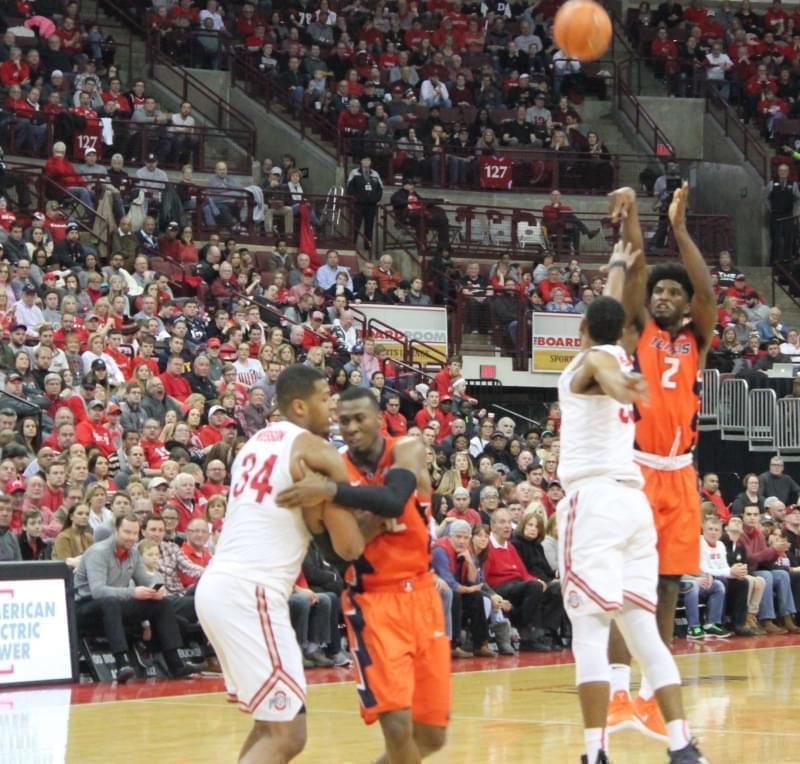 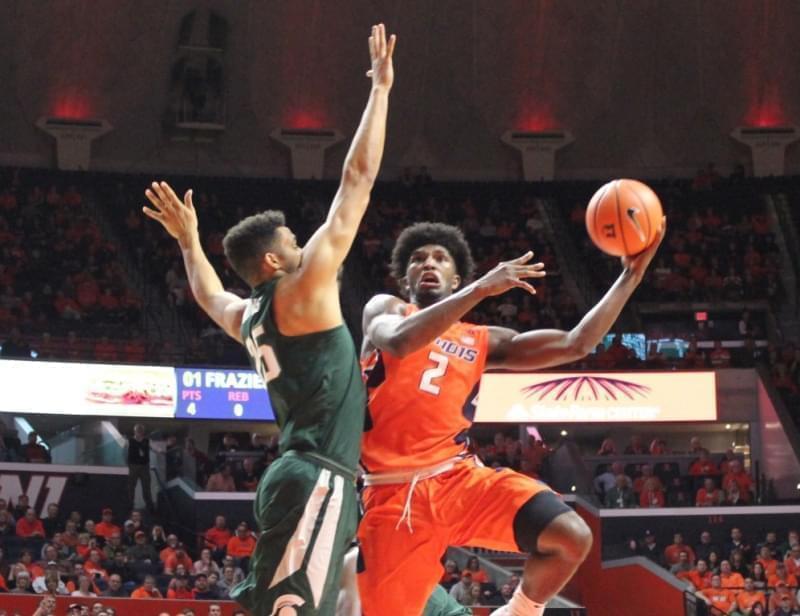