Janet Rayfield has seen youth soccer from many different angles.  As a player, as a college coach, and as a part of the US Soccer National Team.  Rayfield is in her fifteenth season as head coach of the Illinois women’s soccer program.  She joined Lisa Bralts, John Steinbacher, and Brian Moline this week for our sports podcast, The Bandwagon.  Lisa asked the coach for her thoughts on youth soccer and player development in the United States, and Rayfield says she sees some problems with the current system.

Rayfield also served as head coach for the Under-23 US Women’s National Team this summer at the Nordic Cup in England.  You can hear much more from Rayfield, and listen to the entire episode of “The Bandwagon” here.  You can also find “The Bandwagon” on iTunes.

The Illinois Soccer team is 2-2 so far this season.  They play Friday night in Fort Worth, Texas against T-C-U. 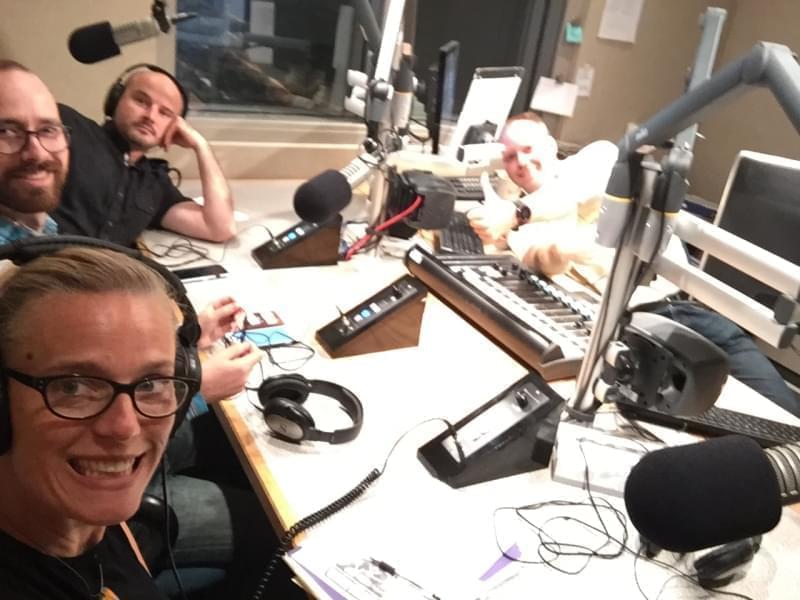