The 2018 Winter Olympics are officially underway in South Korea. The games feature a number of sports that rise to prominence every four years.

One of them is short track speed skating. Champaign native Katherine Reutter-Adamek won two medals in short track during the 2010 Winter Olympics in Vancouver.

Reutter-Adamek recently joined Illinois Public Media’s Bandwagon Podcast to talk about how she got involved in speed skating, and what people should be looking for when they watch short track at this year’s Winter Olympics.

Listen to the entire episode here, or wherever you get your podcasts. 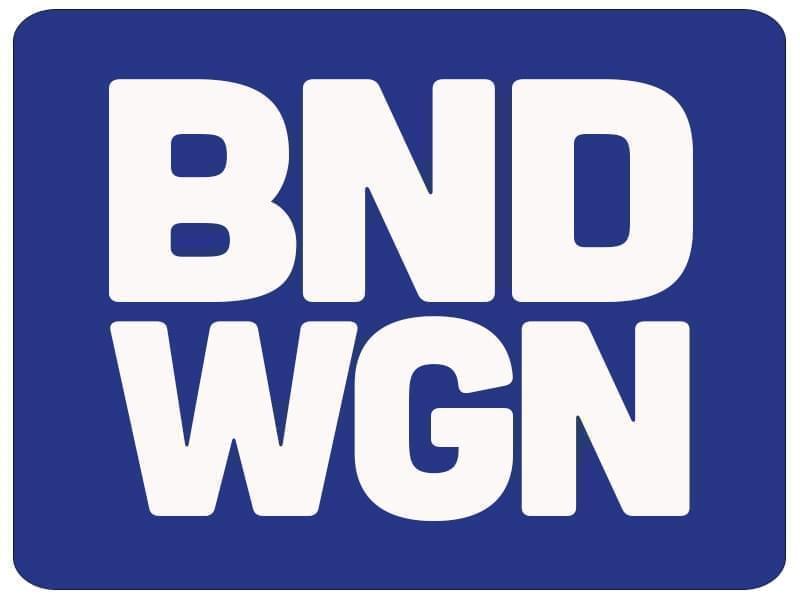 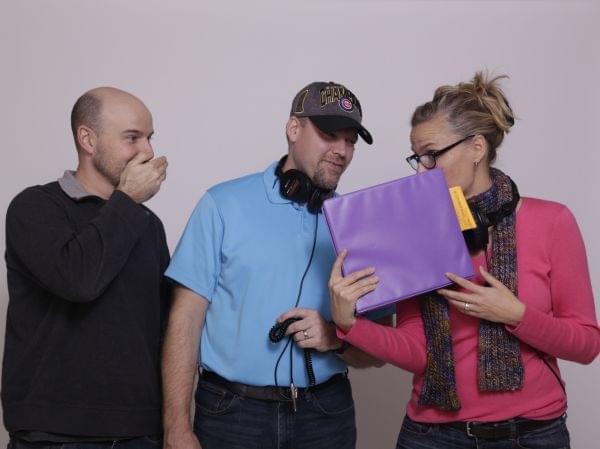 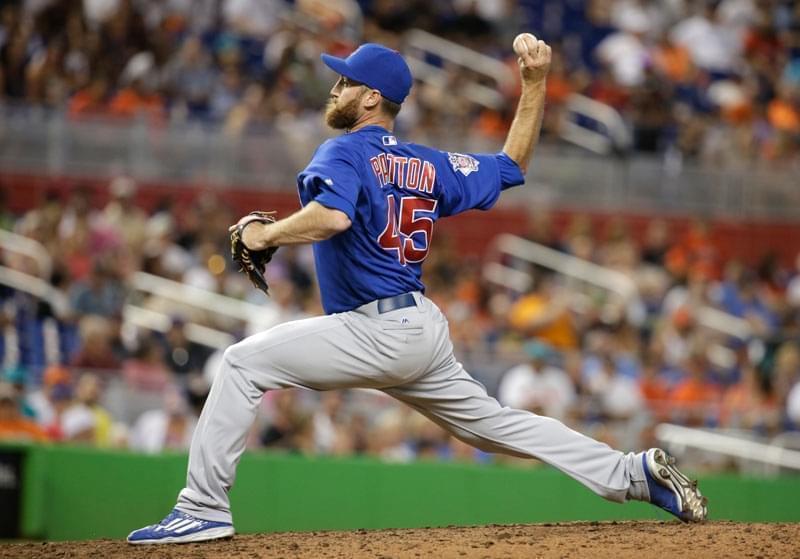