Brutal Cold Could Make For Fewer Bugs This Spring

While many of us hated the cold weather of the last three weeks, thee brutally cold weather DID provide a benefit we’ll see in the spring and summer.

The cold weather not only freezes us, but it freezes the soil several inches down. That’s where insect eggs and larvae are, waiting to emerge in the spring.

But, Kelly Alsup, a University of Illinois Extension Educator in McLean County, says the freezing temperatures could thin out the bug population once the warm weather arrives. "We could potentially kill off some of those invasive insects that don’t have natural predators," Alsup said.

Alsup adds that bugs native to Illinois have learned to adapt to the cold, but the invasive species that can harm crops, trees and flowering plants aren’t used to the brutal temperatures.

So, here’s hoping we won’t have to watch bugs destroy vegetation later this year. 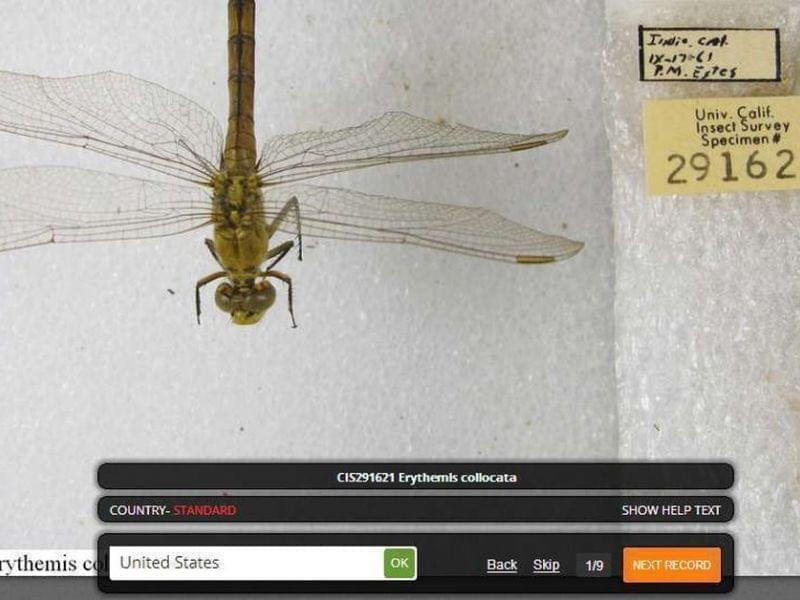 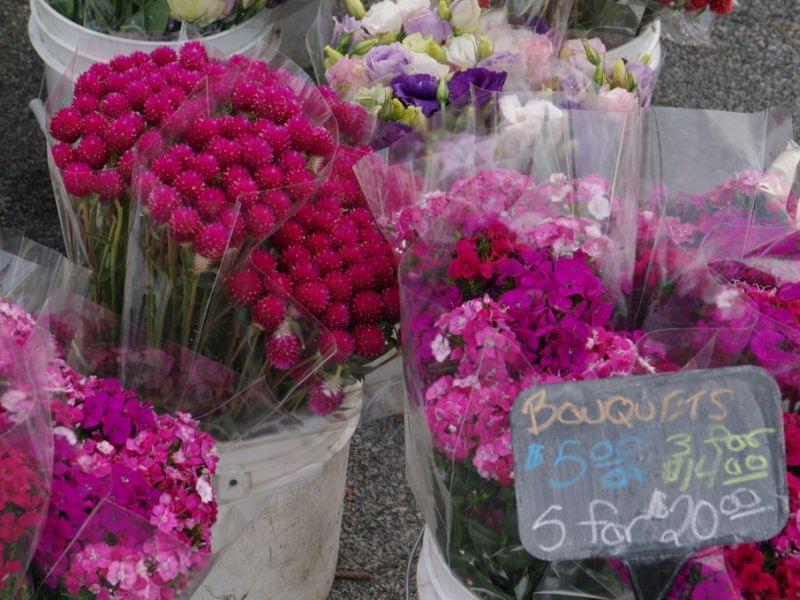 Gardening: Caring for cut flowers and bugs in the cold 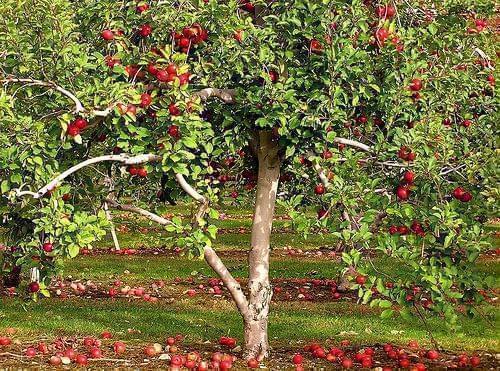