Chicago will make history Monday when Lori Lightfoot is sworn in as the city's first black woman mayor and first openly gay mayor.

The 56-year-old is set to be inaugurated along with Chicago's two other city-wide elected officials and all 50 aldermen.

Lightfoot's inauguration caps a stunning political rise for someone who has never before held elected office. The former federal prosecutor and corporate lawyer launched her mayoral bid last May, months before Mayor Rahm Emanuel's bombshell announcement that he would not seek a third term in office.

That prompted a crush of pols to jump into the race, but Lightfoot rose to the top of a field of 14 candidates in late February's general election. After a short and bruising campaign against Democratic Cook County Board President Toni Preckwinkle, Lightoot went on to win a landslide victory in the April 2 runoff.

Ultimately, Lightfoot won in all 50 wards and garnered 74 percent of the vote over Preckwinkle's 26 percent, a margin not seen in Chicago since the reign of Mayor Richard M. Daley.

On the campaign trail, Lightfoot promised to put an end to Chicago's political machine "once and for all" and shine a bright light on corruption in City Hall. It's a message that resonated with voters, particularly as a burgeoning corruption scandal involving some of the city's longest-serving aldermen hit the headlines at the height of the mayor's race.

Veteran Ald. Ed Burke was charged in January with attempted extortion for allegedly trying to shake down owners of a fast food franchise in order to win business for his private law firm. Burke has said he didn't do anything wrong.

But legal documents also revealed that Burke allegedly urged the restaurateurs to give campaign money to Preckwinkle. That revelation and other Preckwinkle-Burke connections, coupled with Preckwinkle's post as the Cook County Democratic Party Chair, left an opening for Lightfoot to paint her as the consummate City Hall insider at a time when voters were hungry for reform.

In recent days, Lightfoot started to act on some of those campaign promises to clean up City Hall.

She met with aldermen about an executive order she had said she'll sign on her first day in office that would curtail an unwritten custom, known as "aldermanic prerogative," that gives local aldermen the final say over permits and zoning in their wards. Critics have long said that unilateral power leads to corruption, but many aldermen were not on board with Lightfoot's proposed changes after last week's meetings.

Lightfoot not only must learn now to navigate a new political landscape at City Hall, but she'll also immediately have to deal with the city's serious financial problems and the onset of summer gun violence.

Lightfoot told reporters Friday that the 2020 budget gap she'll have to close is worse than the $700 million deficit proclaimed by Emanuel's administration, though she wouldn't say how much worse.

The new mayor will also have to work with the City Council quickly to find money for a spike in state-mandated payments to Chicago's beleaguered pension funds. City Hall's ante into its pension funds jumps by $121 million next year, and the city will have to come up with about $1 billion more by 2023 in order to keep up with those ever-rising obligations.

Lightfoot has not detailed how she plans to deal with Chicago's budget problems, and how that could hit taxpayers. To pay for pensions, aldermen went along with a series of unpopular tax hikes under Emanuel and it's not clear whether they'll be willing to do so again for Lightfoot.

The new mayor will also immediately face high levels of violence and crime with the coming of warm weather. While she's still rolling out her top cabinet picks, Lightfoot has made it clear that she will not decide whether to replace Chicago Police Superintendent Eddie Johnson until after the summer, in order to provide stability during the traditionally violent season.

Lightfoot, the former head of the Chicago Police Board, will also have to manage the ongoing task of reforming the Chicago Police Department. That process, launched after the Laquan McDonald shooting scandal, has been fraught with tension between City Hall and the Chicago police union.

She's also had only a small window of time — about six weeks — to staff a new leadership team for City Hall.

Several of her top staff picks signal her priorities — reducing segregation, building up neighborhoods, tackling police reform — and some department heads will be kept on from Emanuel's administration.

One of Lightfoot's first tests in the City Council will come later this month, when aldermen are set to vote on which from their ranks will get to lead the chamber's influential committees. Committee picks are traditionally put forth by the mayor.

And Lightfoot is already shaking things up. She wants to name progressive Ald. Scott Waguespack, 32nd Ward, to head up the powerful Finance Committee. That post was held by Burke until he was charged by the feds.

Among other changes, 36th Ward Ald. Gilbert Villegas will serve as Lightfoot's floor leader, the first Latino ever to hold that unofficial post. The job, which involves whipping votes and advancing a mayor's agenda in the City Council, was performed by Ald. Pat O'Connor during Emanuel's time in office. But O'Connor, 40th Ward, was defeated in the anti-incumbent wave that swept Lightfoot into office in April. 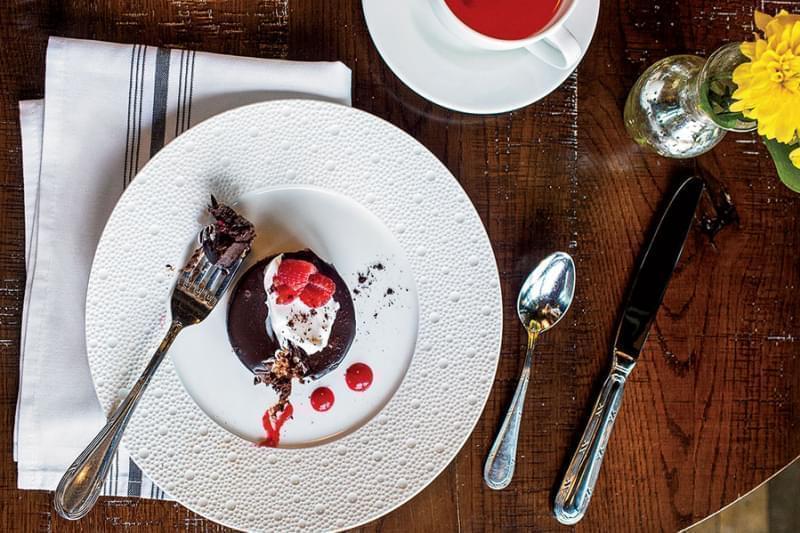