Former University of Illinois Assistant Basketball Coach Wayne McClain has died at the age of 59 following an illness.

Multiple sources, including the News-Gazette and Peoria Journal-Star, report the current boys’ basketball coach at Champaign Central High School and state champion with Peoria Manual, died Wednesday after a bout with pneumonia.

McClain was an assistant coach at Illinois from 2002 through 2012, ending his tenure there as associate head coach under Bruce Weber.

But McClain made his reputation as at Peoria Manual High School, where he coached his teams to state titles in his first three seasons in the mid-1990s.

Williams says the Central players were shocked and that McClain's son, former Illinois player Sergio McClain, met with the team.

He is survived by his wife Robin, son Sergio, daughter Brindeshie and grandson Sergio Jr.

"Today our Unit 4 Family was saddened to learn that Central High School Basketball Coach Wayne McClain has passed away. This is a tremendous loss for not only our students, staff, and families, but for the community. Coach McClain influenced the lives of many during his time at Central, and impacted so many more during his long, successful coaching career. We offer our condolences and support to the McClain Family and will be offering support to staff and students during this difficult time." ​ 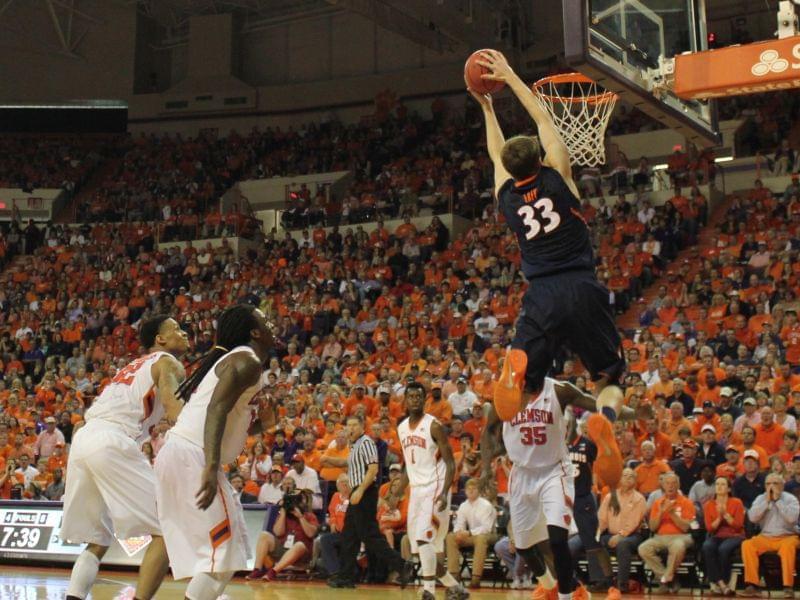 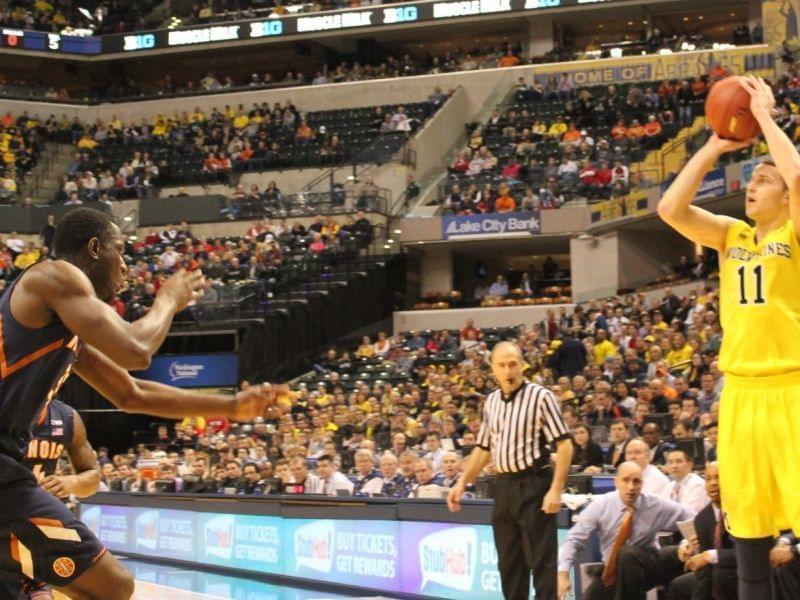