As communities across the U.S. grapple with gun violence, data from the city of Champaign suggests part of the problem stems from kids using guns to solve personal conflicts, according to Tracy Parsons, the city's community relations manager.

Speaking at the University of Illinois YMCA Friday Forum on February 15, Parsons said most shootings in Champaign-Urbana follow domestic incidents, or when interpersonal conflicts are handled with guns.

"This past year, we started to see our shooters become younger and younger," Parsons said. "So we're starting to study that data. I don't want to come out and say we have youth gangs that are doing a huge number of our shootings, but it's alarming the fact that more and more young people are carrying guns and solving their conflicts."

To help stop the shootings in Champaign-Urbana, Parsons said the University of Illinois should do more to address its root causes, which include poverty, racism, and lack of access to opportunities for black children.

"This is one of the premiere universities in the world," Parsons said. "People are coming from all over the world to this university, and you have a better chance of coming from China or Florida or somewhere else than Champaign-Urbana."

Parsons said U of I faculty and staff too often swoop into black communities, collect data about kids and social issues, publish research studies, and then move on.

He equates such academic research with treating black residents as guinea pigs, and said this doesn't help struggling communities over the long term.

A member of the audience asked if people moving from Chicago to Champaign are the cause of gun violence problems here. Parsons said that's "absolutely not correct."

He said most of the people getting caught up in local gun violence are from Champaign-Urbana. And that's all the more reason he hopes to see the entire community reach out to provide opportunities to rise out of poverty and move on to a better path in life.

Parsons said his greatest fear is that community violence will become "normalized."

He also emphasized the importance of discussing the issue in terms of race.

Black boys, he said, are more likely to do poorly in school, become subject to school discipline, and form cliques that get into fights.

"We have to be able to say that," Parsons said. "We can't talk about what's best for 'all kids' anymore...we have to be specific and targeted and intentional in our work."

That's why the Coalition is intentional in its efforts to reach out to black boys, he said, with programs such as "Goal Getters" which teaches conflict-resolution and leadership skills.

Parsons said they are already seeing a reduction in law enforcement interactions and school discipline among participants.

Parsons' talk at the University YMCA is the first in the Friday Forum lecture series titled "Resist: Building A Culture Of Nonviolence." 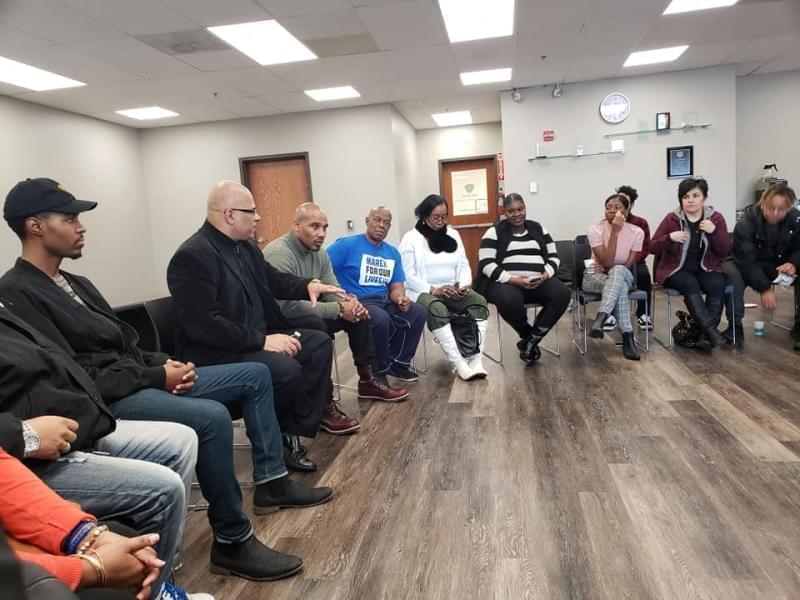 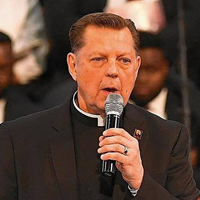 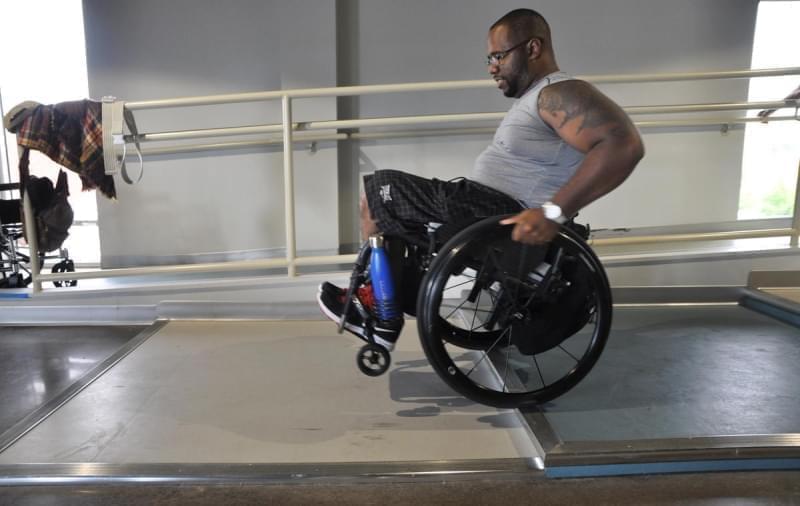