The Champaign County Historical Museum has been closed for the past few months. The museum in Champaign’s Midtown neighborhood had fallen behind on its bills. And at one point, a steering committee concluded that closing the museum for good was the only option.

But instead, the Champaign County Historical Museum is preparing to reopen this spring, with rebuilt exhibits, and support from a fundraising campaign.

Illinois Public Media’s Jim Meadows spoke with the museum’s board president, T.J. Blakeman, about the committee recommendation and what’s next for the museum. 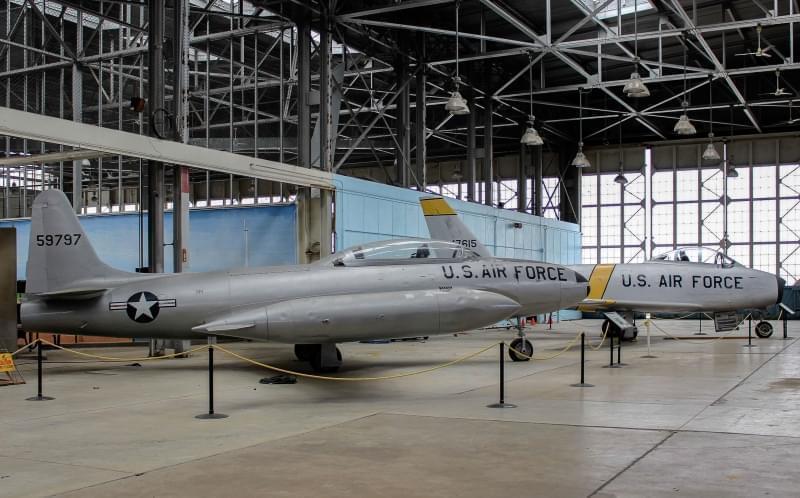 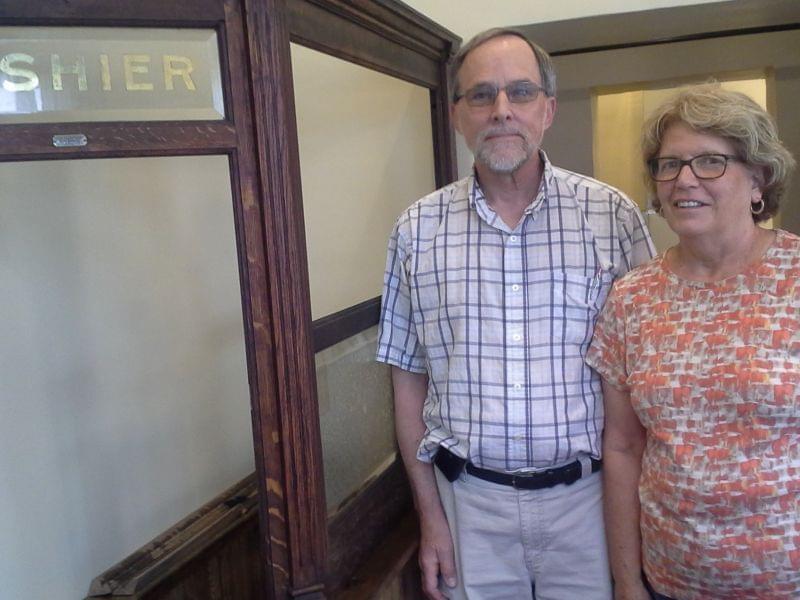