The Champaign Federation of Teachers voted Thursday afternoon to authorize a strike, according to union president Jennifer White. The move comes after she said the union and Champaign District 4 officials failed to come any closer to a contract agreement during a bargaining session earlier this week.

The strike authorization vote is the latest in a series of escalating measure taken since the two sides began bargaining in May. In late August, the union asked for a federal mediator to intervene in the bargaining process due to a lack of progress. On Monday, before and during their first bargaining session with a mediator, roughly 200 union members showed up to a rally outside the Unit 4 administration building.

White said an “overwhelming majority” of teachers who showed up to vote on Thursday voted to authorize a strike.

“We put everything out there and let them make the decision whether the district’s offer was good enough, and it was very clear it was not,” she said.

In statement following the vote, the Unit 4 Board of Education wrote that they're "disappointed" by the CFT's vote to authorize a strike. They added: "We remain confident that we can reach an agreement that honors the work of our teachers and helps us achieve more equitable outcomes for our students."

CFT has called for language limiting class sizes in the lower grade levels and a structure to incentivize teachers to visit students and their families at their homes. White said those requests continue to be sticking points in negotiations, in addition to salary, health insurance contributions and professional development days the district would like added to teacher schedules.

The next bargaining session is slated for Oct. 23.

“Ideally, the district would see that as an opportunity to make some significant movement, as they did not last time,” White said. She said a strike is not an ideal outcome.

“Of course no one ever wants to strike,” White said. “It’s not good for anyone. But my teachers have shown that they’re willing to take the next steps and start preparing for that in the likelihood that’s what we need to do in order for the district to pay attention to us.”

A number of steps need to occur — including a notice of intent to strike and a public posting of the proposals from both sides of the negotiation table — before a strike can take place. White estimates the earliest teachers could actually walk out of the classroom would be sometime in December.

In the meantime, she said, they’ll continue to bargain and hope for the best.

The district’s last contract with the union expired June 30. 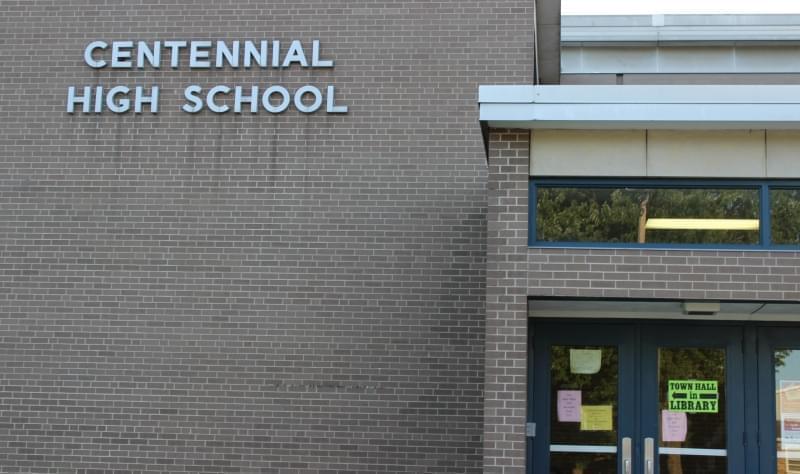