Contract negotiations between the Champaign Unit 4 school district and its teachers union have stalled. The Champaign Federation of Teachers requested a federal mediator to intervene in the bargaining process, and the district has agreed.

The Unit 4 Board of Education released a statement this week that described the negotiations as “productive.” But the board also pushed back against an assertion by the union that they had only recently presented CFT with a full financial proposal. The district asserts in their statement that they offered two different proposals in early June — and that both were rejected by the union.

White said the union rejected the proposals because they had only just begun the bargaining process in May.

“We had a multitude of things that were important to our members that we felt were worthy of having negotiations about and we weren’t willing to sacrifice the process,” she said. “ We felt pushed into a corner.”

If the district and the union had reached an agreement before June 4, the district would not have been subject to penalties on salary increases of more than three percent for teachers near retirement, White said. The budget bill signed into law by Rauner on that date cut the allowable salary increase from six percent down to three in the final four years of a teacher’s career before retirement. Districts that provide raises above the three percent now face penalties.

In their statement, the district cited "added complications" because of the new cap and a lawsuit playing out in Urbana District 116 that alleges a contract agreement in that district is unlawful because of salary limits for teachers over 45 years old.

“Our current offer has been thoughtfully constructed to address both the (three percent) issue and avoid a similar suit; CFT’s current proposal makes penalties more likely,” the district’s statement notes.

White said compensation remains a sticking point in negotiations, but she declined to get into specifics.

“We don’t want the district to have penalties either, but we do believe we can do better than what they are offering,” she said.

On class sizes, White said the district is unwilling to cap the number of students in kindergarten, first and second grade classes. Enrollment is growing and some kindergarten classes already have 25 or more students, she said. Complicating the issue further, White said, is the fact that, beginning next year, families can request to enroll four-year-olds in Unit 4's kindergarten classes.

White said the union proposed capping kindergarten classes at 20 students, and first and second grade at 24. If class sizes exceed those limits for more than a month at a time, the union proposed assigning a teachers aide to the room, she said.

“Everybody down the line from their 3rd grade teacher to their 12th grade teachers are going to benefit from that,” White said. ‘“The district has not been willing to have the conversation with us.”

White said teachers also want the opportunity to visit parents in their homes, because many don’t have the ability or desire to come to the school to meet with educators. She said the union suggested incentivizing teachers to conduct home visits on their own time by allowing them to bank additional personal leave time. She said the district similarly declined to negotiate the issue.

“Somebody with another perspective that can talk to the two parties and find some common ground certainly is worth a shot,” she said. 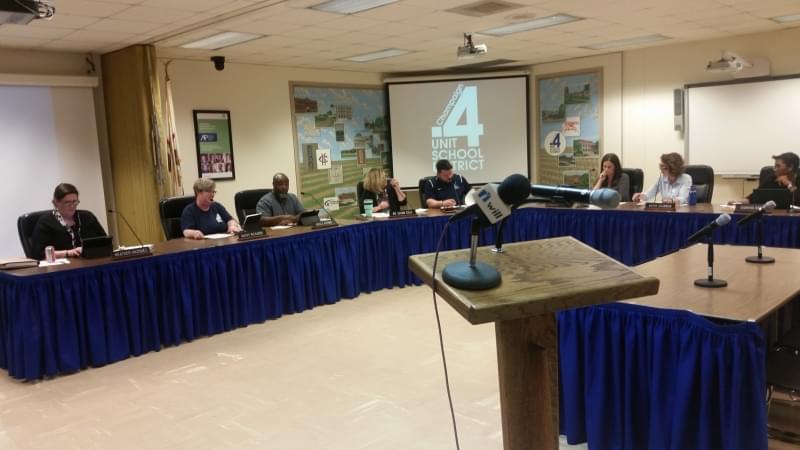 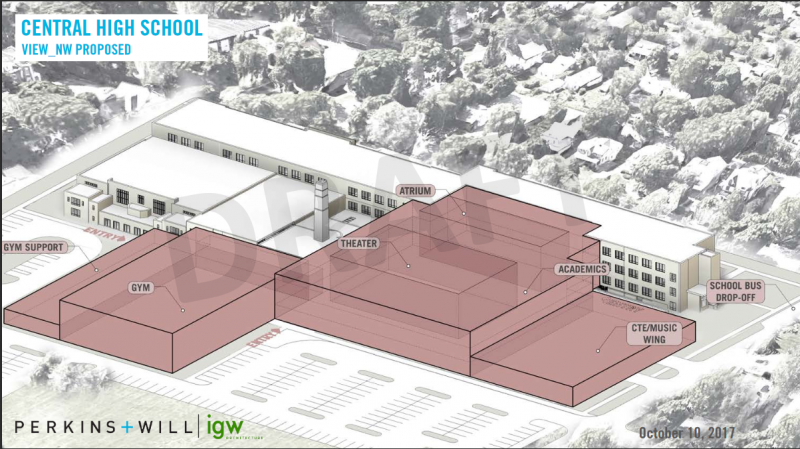