The Chicago Cubs recently traded for one of the best relief pitchers in baseball as they attempt to win the team’s first World Series championship since 1908.  Adding a player of Aroldis Chapman’s caliber should be a cause for celebration for the team’s fans.  But Chapman brings with him some off-the-field issues that have given some Cubs fans pause.

Chapman was suspended for the first 30 games of the season by Major League Baseball, after an incident in which Chapman fired eight shots from a handgun into his garage wall and was accused of choking his girlfriend.  No charges were filed in the incident.

Brett Taylor covers the Cubs for his website Bleacher Nation.  Illinois Public Media's Brian Moline spoke with Taylor about the mixed emotions that he and other Cubs fans are feeling about seeing Aroldis Chapman in Cubbie Blue.

Deadspin published an article that details the incident last fall involving Chapman and his girlfriend, and explains why prosecutors didn't file charges.

Stephen Gossett of The Chicagoist details some of the pushback that the Cubs have received in the aftermath of the trade. 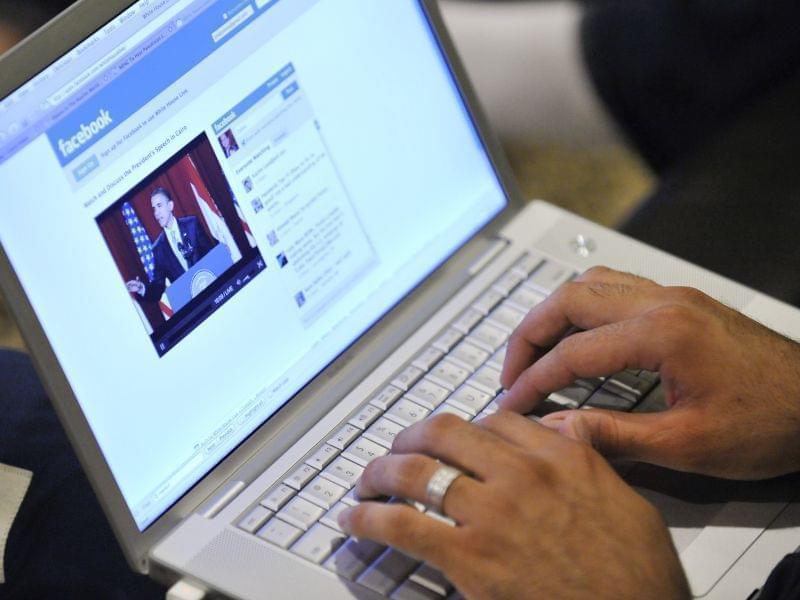