In a surprise announcement on Tuesday, Chicago Mayor Rahm Emanuel said he will not be seeking a third term in office in the 2019 election.

Emanuel, a former congressman and White House chief of staff, has come under heavy criticism in recent years for an increase in gun violence in the city and tense police-community relations as a result of police shootings. He has also struggled to get a handle on rising pension debt.

But the announcement that he is walking away from the mayor's office is a political stunner.

" 'I'm not shy and, together, we've never shied from a challenge,' Emanuel said at a hastily planned City Hall press conference with his wife, Amy Rule, at his side.

" 'Today, the time has come to make another tough choice. As much as I love this job and will always love this city and its residents, I've decided not to seek re-election,' Emanuel said. 'This has been the job of a lifetime, but it is not a job for a lifetime.' "

Emanuel had already raised more than $10 million for his re-election campaign, WBEZ notes. 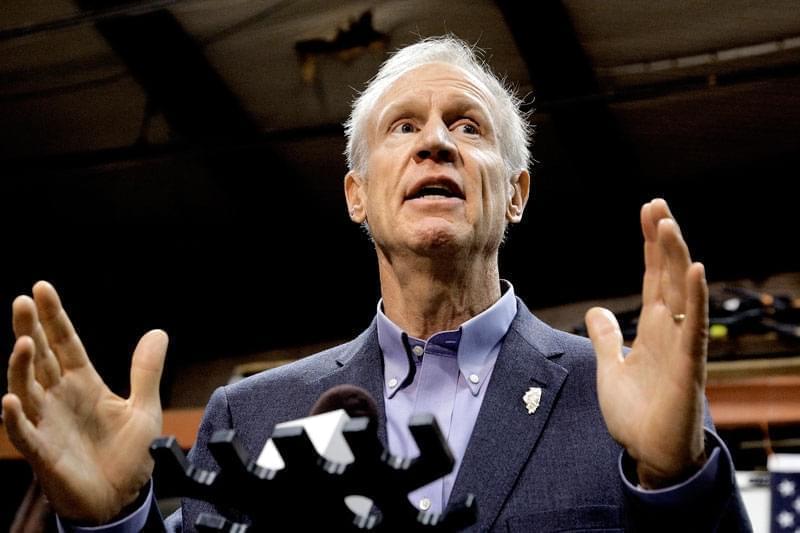