Final construction work on the long-awaited Chicago Veterans Home is on schedule, and a state official says the facility will be fully operational by next summer.

The $71 million project was first approved under then-Gov. Pat Quinn. Political differences and even a faulty foundation on the original building caused years-long delays, but work resumed in 2016. When it’s completed, the four story building on Chicago’s northwest side will host as many as 200 elderly veterans.

An official with Illinois' Capital Development Board said the project is nearly 80 percent complete as of this week. The building itself is expected to be completed by April 20, 2020.

Linda Chapa LaVia, who directs Illinois’ Veterans Affairs department, said there are already a few dozen vets ready to move in. When she visited the construction site last week, Chapa LaVia said about 100 workers had started working on the interior.

“We’ve deserved a home there of [this] quality for our veterans for such a long time," she said. "Some people don’t believe it’s finally coming. Some people won’t stay off the campus!”

Chapa LaVia estimates just under 40 veterans will be transferred to the Chicago home from other facilities once it’s finished. Others will be able to start applying for a room there in January.

The home will be the fifth facility in Illinois' veterans home network. While the state provided the initial funding for the project, about 3/4 of those dollars have been reimbursed by the federal government.

In order to prevent water-borne disease outbreaks that have plagued Illinois veterans homes in the past, the veterans affairs department says the Chicago home will include a “state-of-the-art” water system.

Chapa LaVia said that and other features will make the new home exemplary.

“Issues happened in the past. We want to move forward," Chapa LaVia explained. "I have not heard one thing other than praises across this state [from] family members that have veterans in these homes on the care that they get, and the love and support they get from the community."

Meanwhile, state officials are also moving to rebuild portions of the Quincy Veterans Home, where some residents died from Legionnaire’s Disease outbreaks. That project is expected to cost around 230 million dollars and is slated for completion in 2025. 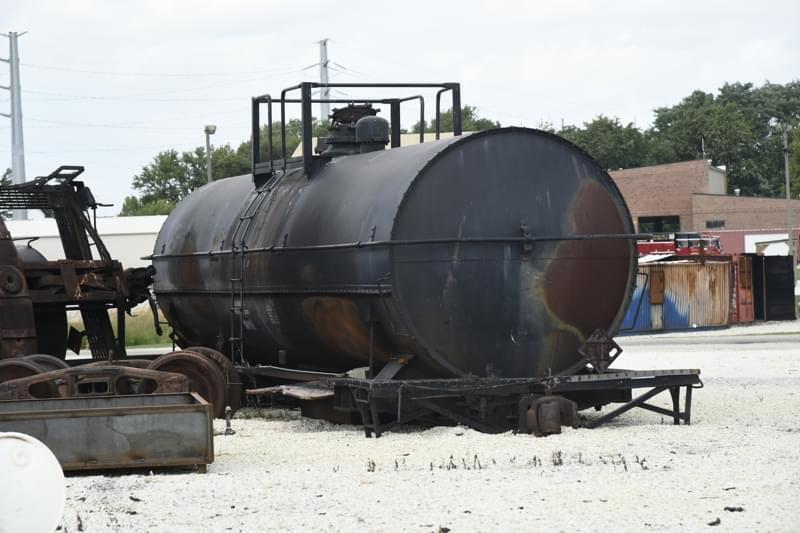 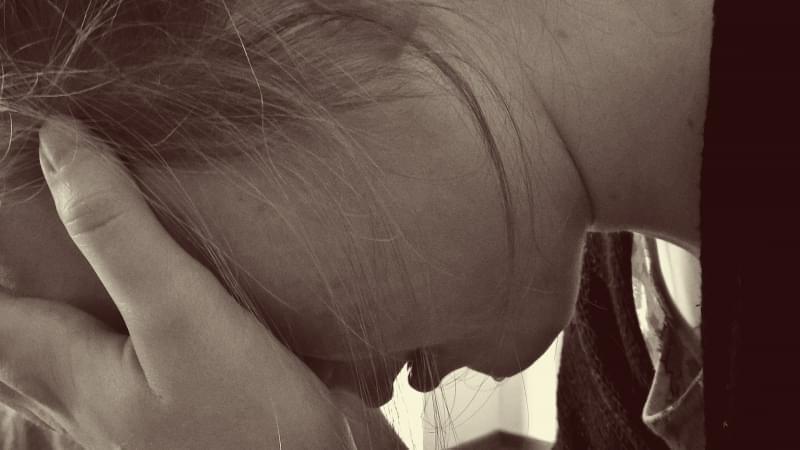 Community College Message To Struggling Veterans: ‘You’re Not Alone In This’

Norovirus Outbreak At Illinois Veterans’ Home Is No More