Family members say a 27-year-old Chicago woman is among those killed in a Taliban attack against a popular restaurant in Afghanistan.

The Sun-Times reports Lexie Kamerman was working as a student development specialist at American University in Kabul.

A statement from her family released to the newspaper called Kamerman "an amazing young woman - smart, strong, beautiful, funny, stubborn and kind. And fearless.''

The family statement says she took the job at American University to help the women of Afghanistan "take their rightful place as leaders in Afghan society.''

The Sun-Times and Chicago Tribune report Kamerman was a graduate of Knox College in Galesburg.

The assault began Friday with a suicide bomber detonating explosives at the front door of the restaurant. Two other attackers entered through the kitchen and began shooting in the chaos that followed. 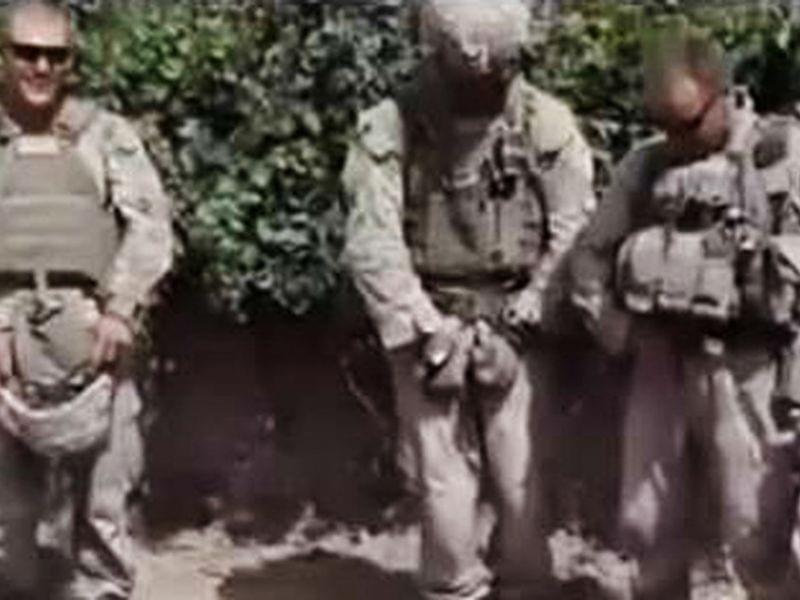 A Marine Controversy In Afghanistan Takes A New Twist 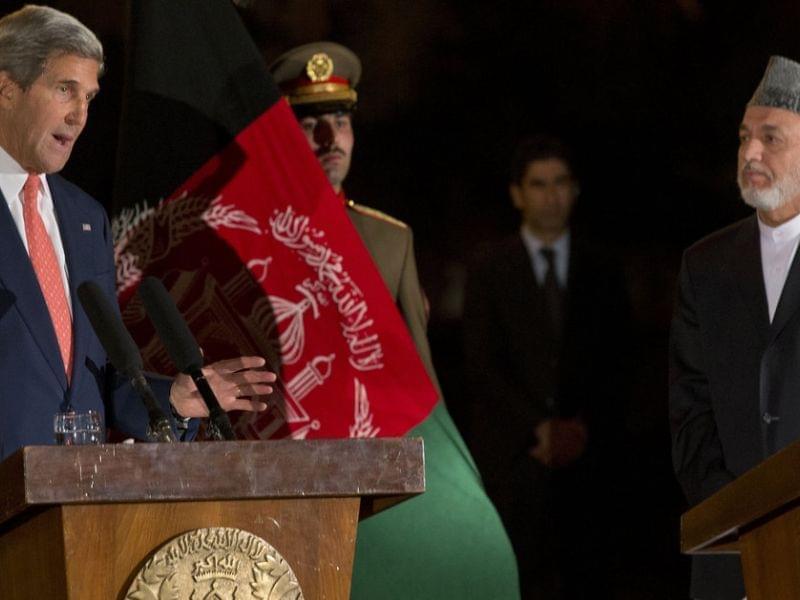