Illinois Gov. J.B. Pritzker wants to legalize recreational marijuana to provide an economic boost for the state. At Rock Island’s Augustana College, students have different reasons behind their perspective, but as reporter Natalie Spahn found out, many identify themselves in the "pro" category.

“I think it should be legalized partially for its health benefits, so that there's easier access for people who need medical marijuana and also because the taxation of marijuana could help Illinois get out of debt, which it is severely in.”

“I am definitely pro-legalizing marijuana for a few different reasons. The main one being that I'm from Seattle, Washington, and marijuana has been legal there for a bunch of years now. And I've seen a lot of the positive effects it's had. We haven't tanked as a state because we legalized marijuana.”

“I don't really like things that incapacitate people. It really freaks me out, but I'm not really educated. So I don't know how I feel about legalizing marijuana.”

“I am pro-marijuana legalization because the revenue that we’ll get from it as a state. It is going to be really good for the mountain of money that we don't have. I think that marijuana should definitely not be a 'Schedule 1' drug. It's not nearly on any level the same as heroin or cocaine.” 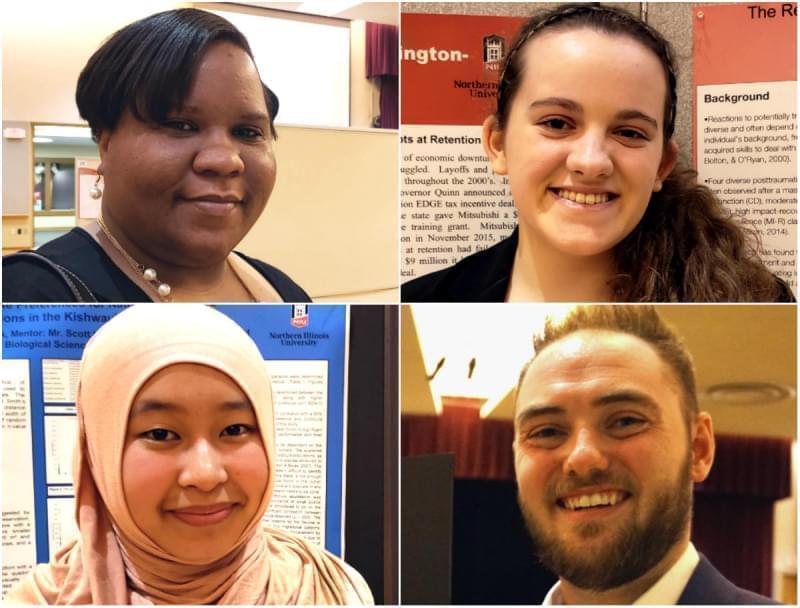