Comptroller Leslie Munger says Illinois is on track to fall $6.2 billion further into debt amid ongoing state budget gridlock.  Munger said Tuesday that spending will outpace last year's rates by $1.2 billion, and factored in a $5 billion revenue drop from the rolled back temporary income tax increase.

Illinois has entered its eighth month without a budget.

Republican Gov. Bruce Rauner wants the Democrat-controlled Legislature to agree to pro-business proposals before he signs off on tax increases. Democratic leaders argue his agenda hurts the middle class.

Munger was short on specifics for how Rauner and lawmakers should compromise.  Instead, her office illustrated the debt's magnitude with a chart showing what $6.2 billion can buy.

Munger says the deficit is higher than originally projected because court orders require the state to pay for some services like Medicaid and paying employees, regardless of the cost. 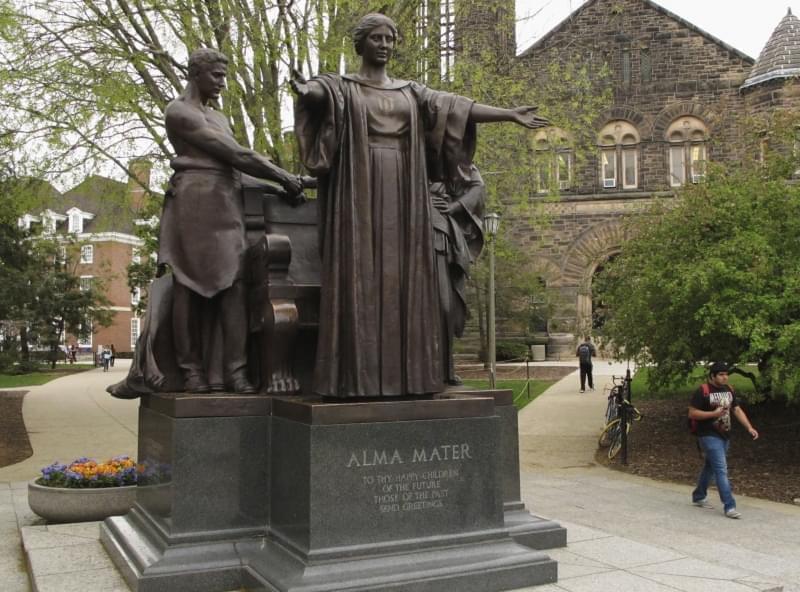