The public can now see a long-term vision for Danville’s downtown riverfront. The “Re-envisioning Danville Downtown Riverfront Conceptual Plan” is now on public display.  The proposal outlines the potential for walking trails, picnic areas, and other recreational uses along the Vermilion River, just south of downtown Danville.

Urban and Regional Planning students at the University of Illinois helped the city work on the design and helped with the concept drawings. The Danville City Council Public Services committee will cast an advisory vote on the plan on June 28, with a full city council vote scheduled for July 5.

But city planner Liila Bagby says there are no deadlines for any of the work.

“This is more of a conceptual plan," she said.  "It’s not something that’s a final plan, and we’re going to put out for bid or anything.  It’s more of an internal document, something to kind of guide us through this process.”

The Re-envisioning Danville plan shows off three different streams, or scenarios that can work off one another, or function on their own.  The proposals include an amphitheater and a welcome and nature center on the riverfront.

Building the proposed facilities require funding - sources for grants could include the Illinois Department of Natural Resources, and Landmarks Illinois.   At this point, the conceptual plan doesn’t include commercial development.

The "Re-envisioning Danville Downtown Riverfront Conceptual Plan” can be viewed on the city's website or at the Danville city building, the city’s public works facility, and the Danville Public Library. 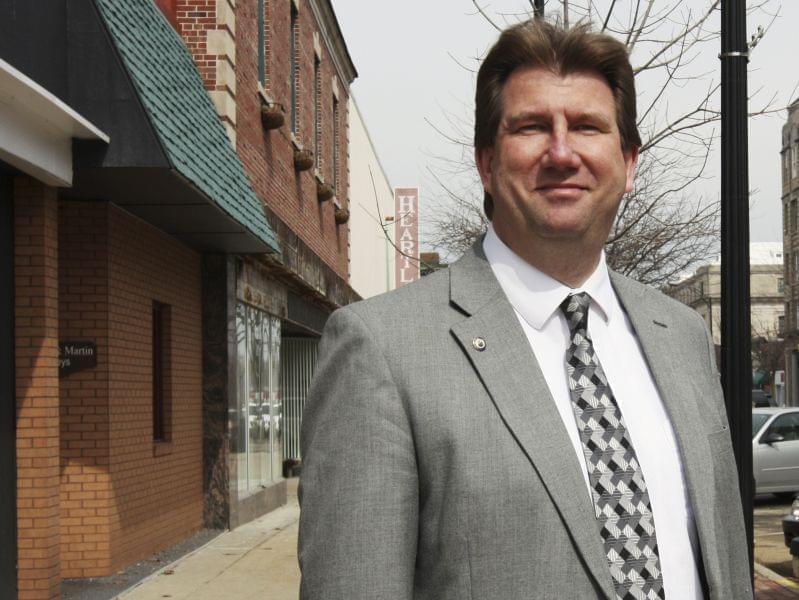