A bipartisan Congressional group focused on curbing the use of heroin and other drugs Tuesday released a list of legislation focused on law enforcement, prevention and drug treatment.

Davis says heroin and opioids were once distant problems. And he says lawmakers have to be careful, pointing out one instance in which efforts to curb prescription drug use boosted heroin.

“It became the cheaper alternative in the market place. That’s what now we have to fight,” Davis said, adding that such drug problems were once not a part of small towns like many of those he represents but have become commonplace.

The bills include legislation known as Jessie’s Law to give doctors access to patients’ history of addiction to help combat it.

Another bill, the STOP O-D Act, would provide more than $200 million for drug treatment and efforts to combat opioids such as Fentanyl. 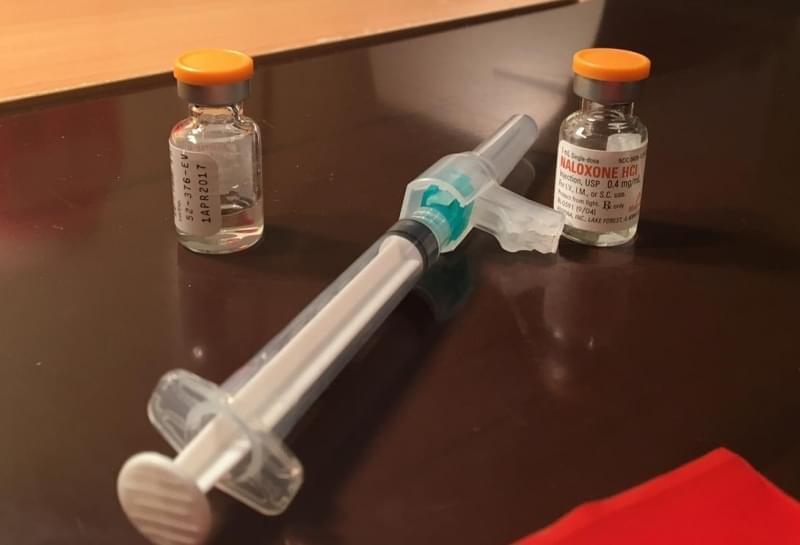 Why Our Drug Laws have Failed and What We Can Do About It: A Judicial Indictment of the War on Drugs