Shimkus, who represents much of east-central and southeastern Illinois, will be part of the conference committee that negotiates the final tax bill, after the House and Senate passed two different versions.

The Collinsville Republican says he supports a simplified and fair tax plan that eliminates many tax credits and deductions. That includes placing a tax on graduate student tuition waivers, which is in the House version of the bill.

"That’s a Champaign-Urbana issue, and I do represent many people and employees who work on campus. But the students and the graduate students are in another congressional district," Shimkus said. "When you provide tax credits and benefits, somebody’s paying for that."

Shimkus says he will collect comments and concerns from various constituents and use that in the negotiations.

The conference committee expects to do quick work. Shimkus predicts that President Trump will have a final tax reform bill to sign into law by Christmas. 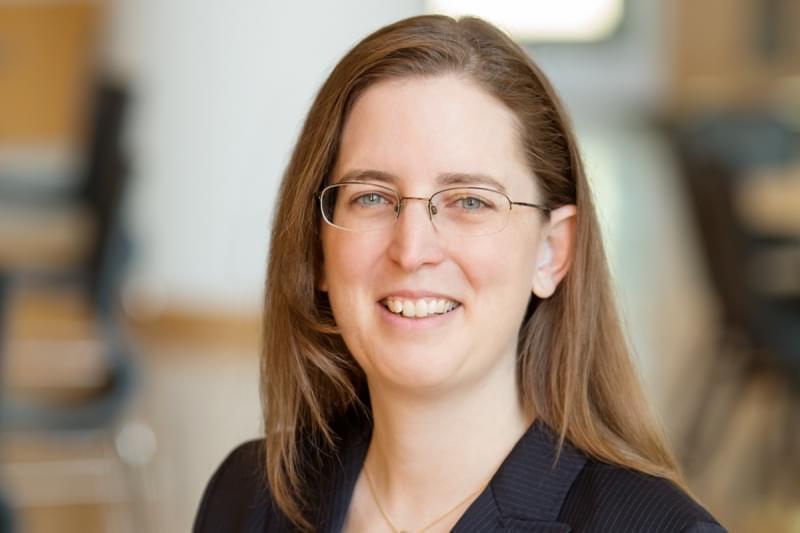 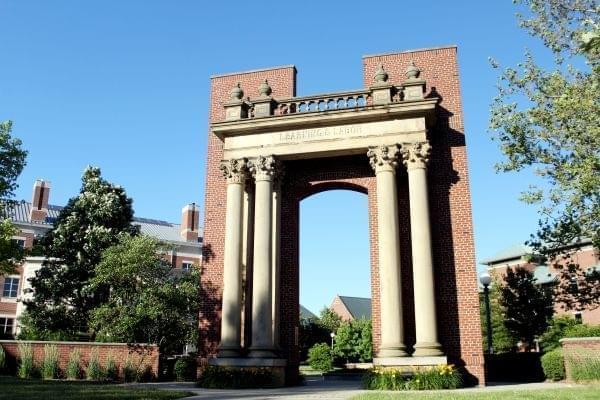 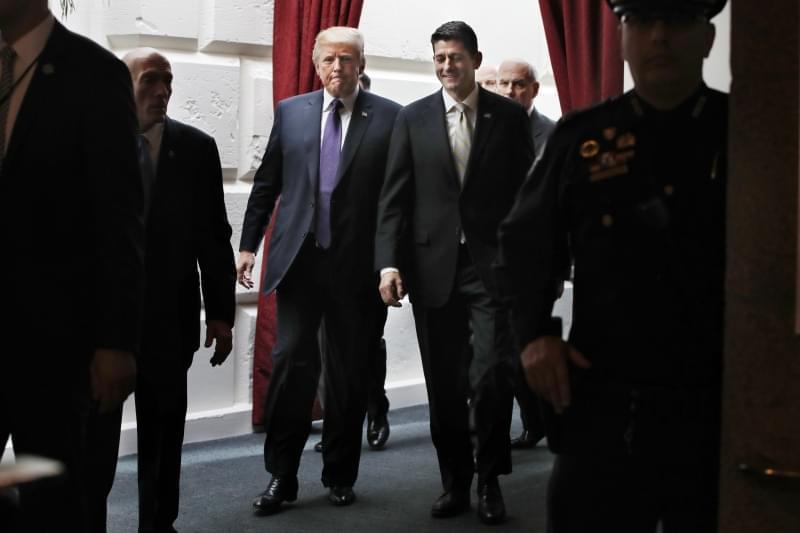