13th District Republican Rodney Davis touted the bill in a news release yesterday afternoon as a “pro-middle class, pro-small business, and pro-America bill,” and called on the Senate to pass similar legislation.

Fellow Republican John Shimkus of the 15th District highlighted in a statement that the bill doubles the standard income tax deduction to $12,000 for individuals and $24,000 for married couples. He said that nearly 80 percent of his constituents take the standard deduction.

But one deduction that’s eliminated under the House bill is one for tuition waivers.  Democratic 13th District candidate Jon Ebel said in a statement that eliminating that deduction would “do enormous damage to scientific research in the United States,” as graduate students who teach and do research would have to pay income tax on the amount of their tuition waivers.

Chris Arnold reported for NPR that some graduate students could have to pay as much as half of their modest student stipends in taxes.

Davis noted his opposition to that provision in a letter to House Ways and Means Chairman Kevin Brady of Texas, but still voted for the bill. Davis says Brady has committed to “compromise” on the provision if the tax bill goes to a conference committee to resolve differences with the Senate version of the bill.

The Senate Finance Committee approved its own tax bill Thursday along party lines. A vote in the full Senate is expected after the Thanksgiving holiday. 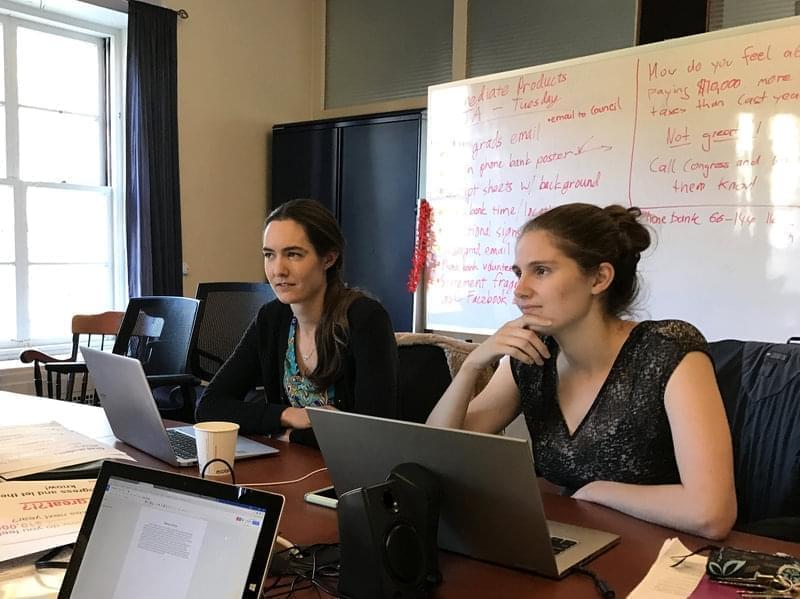 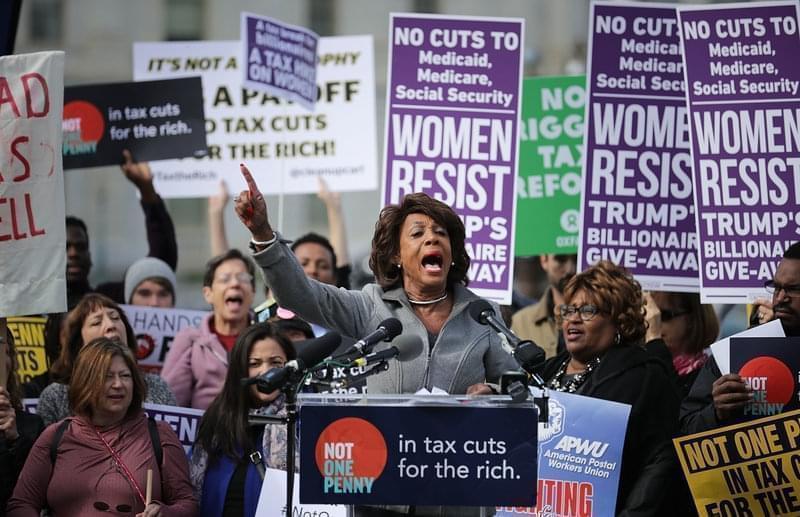 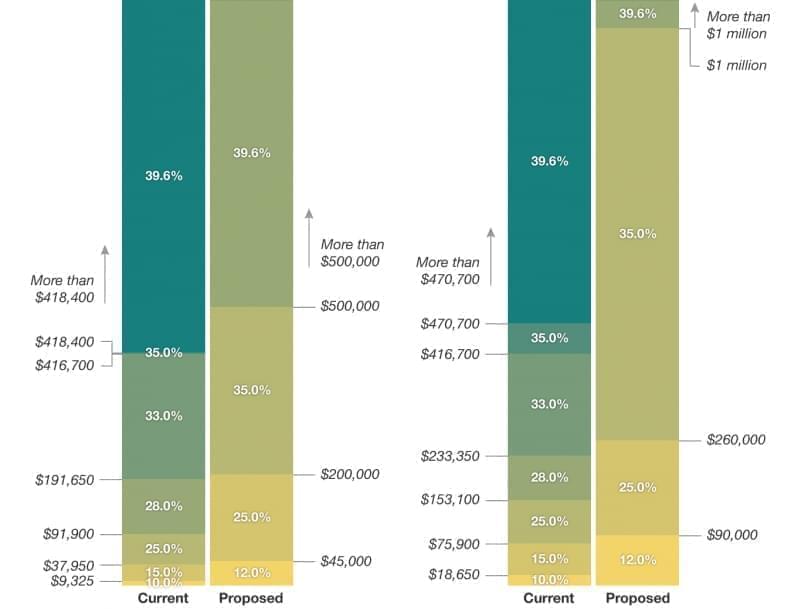