Count Of Homes Damaged In Illinois Expected To Grow

State officials now say that at least 900 homes were either destroyed or badly damaged by Sunday's tornadoes. And that figure is likely to grow.

Patti Thompson is a spokeswoman for the Illinois Emergency Management Agency.  She says Wednesday the agency doesn't have anything close to a full count of the homes affected in Washington, which was hardest hit by the storms.

Washington's mayor said Tuesday that about 1,000 homes received some sort of damage or were destroyed entirely.   The tornado that tore through the central Illinois town had 190 mph winds and was on the ground for 46 miles. 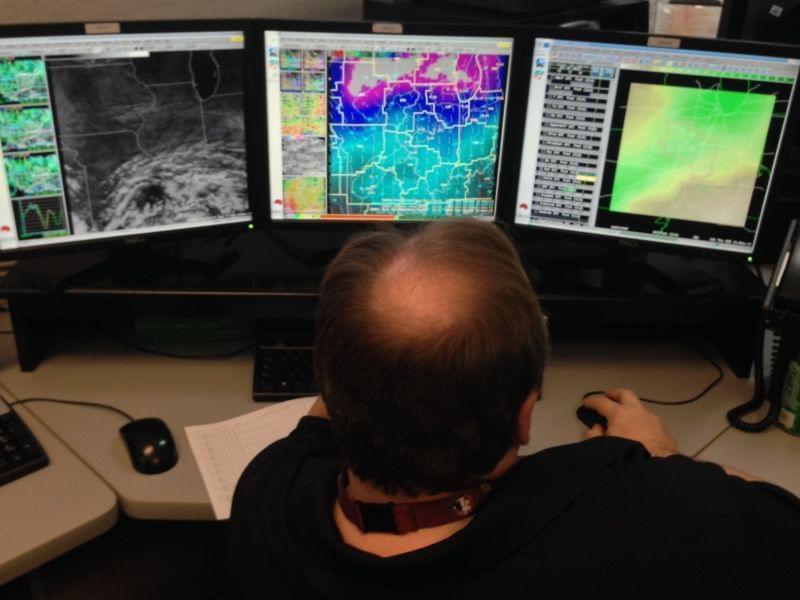 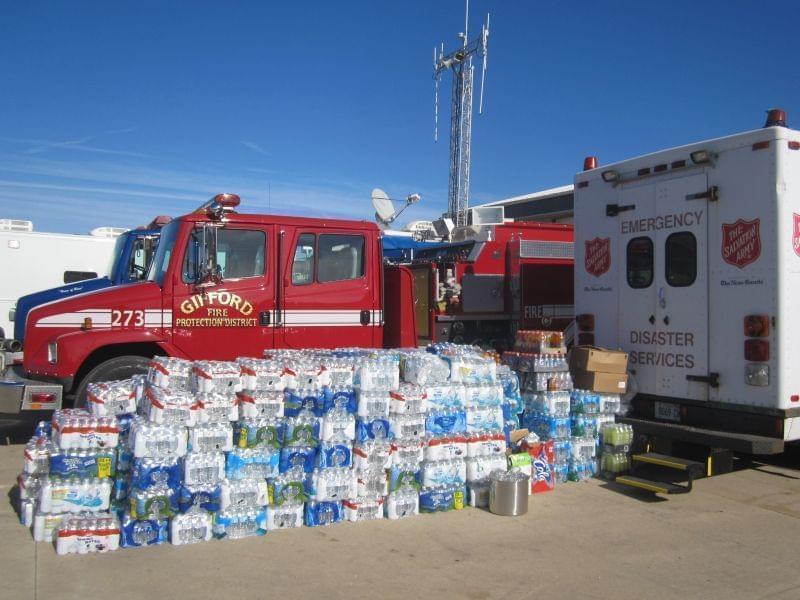