After two years of debate, the U.S. Congress passed a Farm Bill this year that replaced direct subsidies to farmers with an ever increasing multi-billion dollar federal crop insurance program.

During that time, at least 80 groups spent more than $50 million in lobbying efforts that included ensuring their interests in the often criticized program were well-represented.

Among those 80 or so groups pouring funds into the lobbying cause were crop insurance companies, trade associations and corporations, a Midwest Center for Investigative Reporting and Harvest Public Media joint analysis of federal lobbying disclosure reports found.

Those specific groups reported spending about $52.5 million to lobby between the start of 2012 and the first quarter of this year, according to the analysis

Overall, the analysis found that at least 600 companies, trade groups and other organizations spent half a billion dollars on lobbying that included the 2014 Farm Bill or related legislation.

Thus, it appeared all the lobbying paid off when Congress and the president finally passed and approved the final version of the bill in February that increased the crop insurance program by billions of dollars.

Indeed, the Congressional Budget Office estimates that the Farm Bill will raise government funding of crop insurance by about $5.7 billion from 2014 to 2023. The office projected the total for the crop insurance program will be about $90 billion over the next 10 years.

The increased funding of the program came despite repeated warnings from the Government Accountability Office, an independent, non-partisan agency that works for Congress as a watchdog over the spending of federal money.

“In the past, frankly, there have been some concerns that some farmers may have abused the crop insurance program by allowing crops to fail from neglect or deliberate action in order to collect insurance,” said Steve Morris, acting director for the accountability office’s natural resources and environments team.

But, supporters of the crop insurance program say it is needed to reduce the risk to farming from bad weather, insects and other perils. The program helps pays for insurance premiums and for losses.

“We are talking about having the public in the United States make a small investment in a domestic food supply, helping assure an adequate, domestic supply of food so that we don’t have to depend on anybody else in the world for our daily food, and that’s a very important benefit for every citizen, every person living in the United States,” said David Graves, president of the American Association of Crop Insurers.

The American Association of Crop Insurers, a trade association that represents about 80 percent of the crop insurance providers, spent at least $770,000 in lobbying activities between 2012 and 2014.

Graves said the crop insurance program is often misunderstood by the general public.

Its premiums are set by the government, which generally pays about 60 percent of the cost.

At more than a billion dollars a year, taxpayer dollars also offset the cost of servicing crop insurance policies through payments made to the nearly 20 insurance companies. 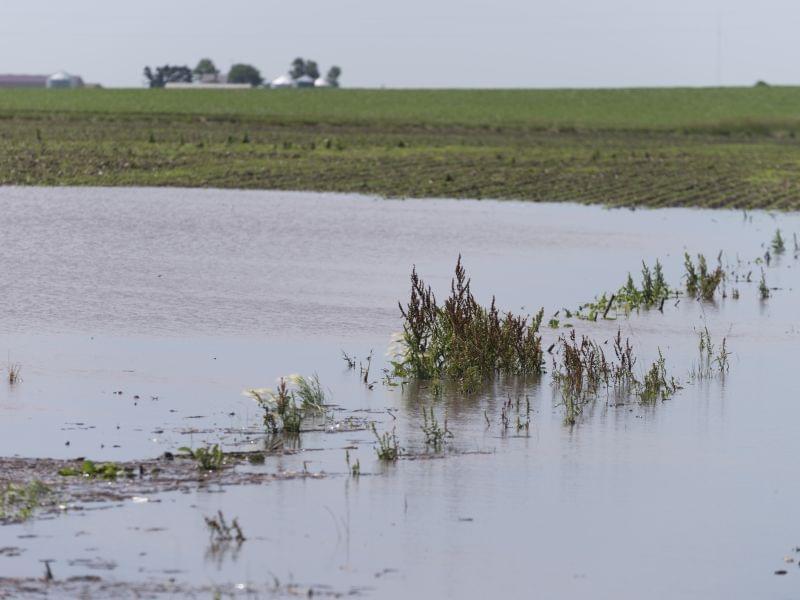 Farmers, though, still can pay thousands of dollars of their own money in premium payments.

“You don’t have floods or droughts very often, and some farmers pay those premiums for years without ever collecting a nickel in the way of loss,” Graves said.

Congress makes cuts for the sake of compromise

As a compromise to crop insurance expansion, Congress cut about $5 billion a year in direct payments to farmers under other programs.

These payments were given directly to farmers based on acres owned, regardless of or if crops were even planted.

Bruce Babcock, an economics professor at Iowa State University, said that the Farm Bill compromise was nothing more than a different mechanism for paying farmers. 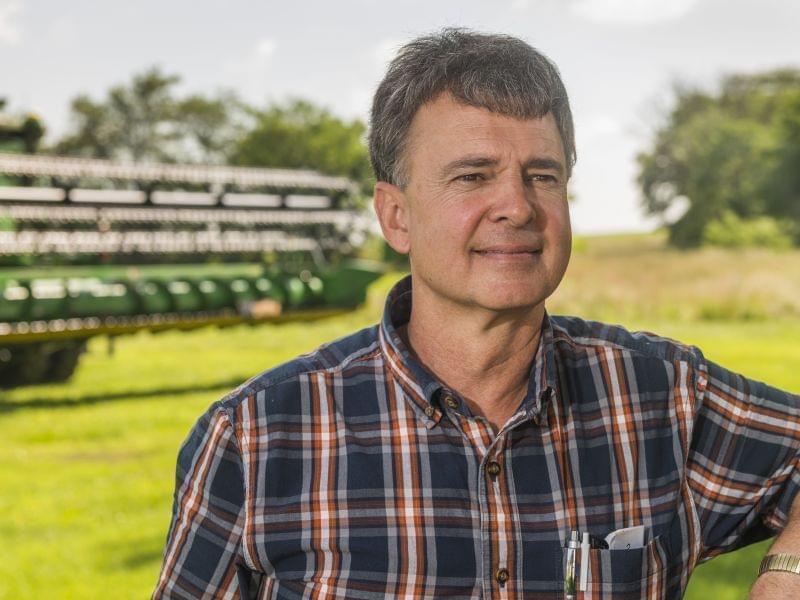 Mark Crawford stands at his farm near Danville, Ill. Crawford, who grows corn, soybeans and wheat on his large farm, said the crop insurance programs are important parts of the risk-management safety net for farmers. (Darrell Hoemann/Midwest Center for Investigative Reporting)

Crop insurance is not a needed tool to grow food, he also said.

However, advocates argue the program is necessary.

In a March 2013 letter to Congress, more than 40 groups urged leaders to keep the crop insurance program in place. At least 60 percent of those groups – which ranged from the American Bankers Association to the U.S. Beet Sugar Association – spent a collective $34 million on lobbying activities, according to the joint analysis.

“Federal crop insurance provides an effective risk management tool to farmers and ranchers of all sizes when they are facing losses beyond their control, reduces taxpayer risk exposure, makes hedging possible to help mitigate market volatility, and provides lenders with greater certainty that loans made to producers will be repaid,” the 40 groups wrote.

Others point out that that, although the crop insurance program was expanded, it still accounts for only 8 percent of the Farm Bill’s total spending.

They note that nutrition programs make up the bulk of the bill’s budget.

“It’s important to remember that food assistance is the overwhelming part of the budget for this Farm Bill,” said Brad Lubben, an extension policy specialist at the University of Nebraska. “That’s certainly a lesson for agriculture to recognize that the balance of power here, the balance of funding certainly, is food and then farm.” 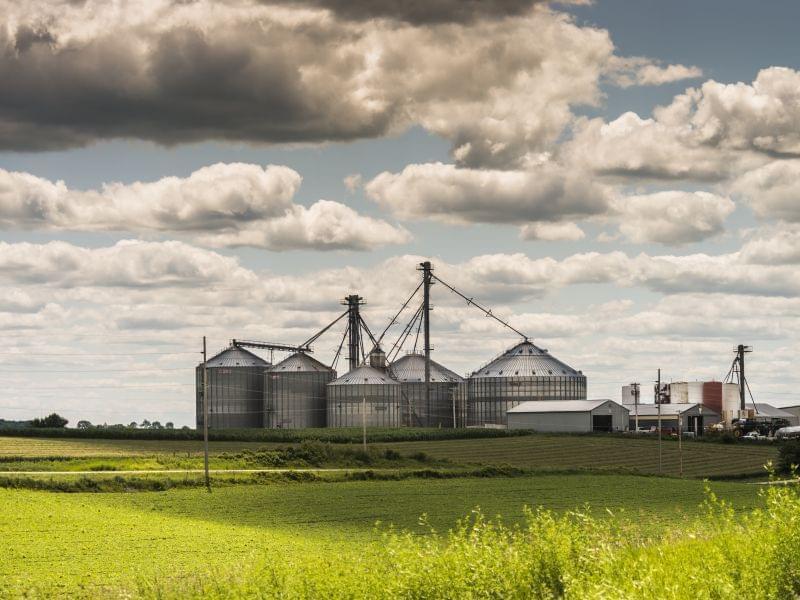 Even thought the crop insurance program was expanded, it accounts for only 8 percent of the Farm Bill’s total spending. Nutrition programs make up the bulk of the bill’s budget. (Darrell Hoemann/Midwest Center for Investigative Reporting)

Nonetheless, the Government Accountability Office continues to be concerned.

“The overall cost of the program has come under some scrutiny as the nation’s budgetary pressures have been increasing,” Morris added

He said crop insurance was worth investigating for two main reasons.

“The first is the cost of the program is rising,” Morris said. “Secondly, the quality control, the internal controls within that program itself, is not as robust as other farm programs, which, you know, tends to leave the program susceptible to fraud, waste and abuse.”

As far back as 1987, the accountability office cautioned that the people who oversee the federal crop insurance program needed to improve their decision making.

In 2006, it advised that more needed to be done to reduce the crop insurance program’s vulnerability to fraud and abuse.

“Concerns have arisen that some farmers may have abused the crop insurance program by allowing crops to fail through neglect or deliberate actions in order to collect insurance and that some insurance companies have not exercised due diligence in investigating losses and paying claims,” stated the 2006 report, which concluded that more than $115 million was misused or erroneously distributed that year.

Again in 2007, the accountability office warned that continuing efforts were needed to improve the program’s integrity.

In the 2006 report, investigators specifically found that officials from the Risk Management Agency were “not effectively using all of its tools” to minimize the cost of crop insurance.

For example, the report stated that Risk Management Agency data on the largest farming operations in the country were incomplete.

About 21,000 of the largest farming operations that used crop insurance did not report all individuals or entities with ownership interests. The incomplete data hindered the agency’s ability to identify program abuse, and more than $74 million could have been recovered from improper claim payments.

Furthermore, field inspections conducted to safeguard against fraud were also incomplete, according to the report. Between 2001 and 2004, inspectors failed to complete nearly four out of every 10 requested inspections.

Morris said that, in some cases, the findings led to changes in crop insurance administration.

Yet, even with its faults, farmers and advocates maintain the programs are necessary.

“Does it cost too much? Absolutely. But we did do our part as American farmers and agriculture to reduce our budget and put money where it really mattered,” said Mark Crawford, a Vermilion County, Ill., farmer who grows corn and soybeans. 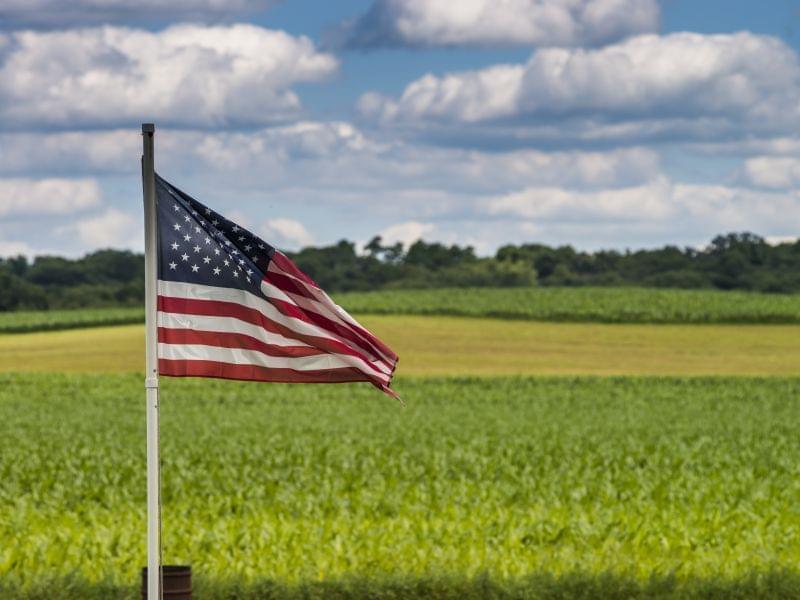 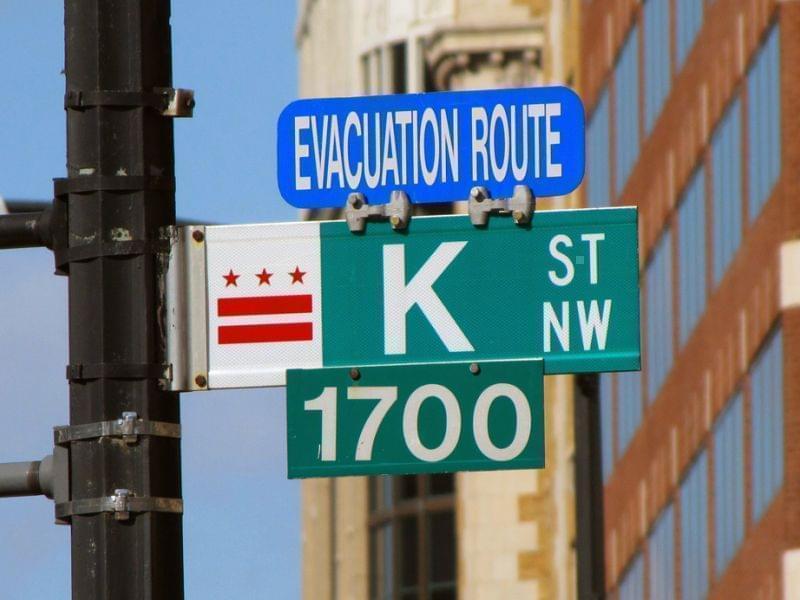