No more curses, no more goats, no more Bartman or just plain bad luck. All of those evil spirits are now done and gone thanks to the Cubs winning the National League pennant Saturday. And Cubs fans are feeling confident as the team heads into game one of the World Series Tuesday against the Cleveland Indians.

On Saturday night, when the last out was made inside Wrigley Field, the roar of the crowd was like a tsunami flowing down the streets in the Wrigleyville neighborhood. Fans were euphoric.

Soni Redmon was in a sea of people celebrating, dancing and cheering. The South Bend, Indiana resident says she knew the Cubs would win it.

For Allison Sandora, the victory and celebration were almost too much to take.

“This is history in the making right here. I get emotional, I’m sorry. I had a son that passed away who was a die-hard Cubs fan as well. So, it’s bittersweet. It really is,” Sandora said.

By Sunday afternoon, the huge crowds that flooded the streets hours earlier were gone.

All kinds of people--young and old, families and couples, all wearing Cubbie red, white and blue--gathered near the famous Wrigley Field marquee, taking selfies and just having a blast.

It felt like a game was about to start.

Jen Gordon lives just down the block from Wrigley Field.

“There’s thousands of people sort of just paying homage, I think. It’s beautiful. I think everyone just wants to be part of the excitement,” Gordon said.

There was also an unusual sense of confidence among Cub fans--a feeling that whatever curse prevented the team from making the World Series the last seven decades has finally been exorcised.

“I am 100-percent positive they are going to win,” said Bill Rosario, who discounts any notion that the Cubs could lose.

Rosario said he plans to buy his wife tickets to at least one World Series game at Wrigley Field.

Asked how much he may end up paying for the tickets, Rosario said, “I don’t even want to think about it.”

Marilyn Martinez also felt the curse has been beaten.

Martinez’s mother, Yvette, is like so many other fans. She said she’s not just cheering on the Cubs for herself.

“My grandmother used to babysit us and have us watch the game all the time. She passed away, but I know she is up there partying with the angels and celebrating right now,” Martinez said.

Alex Garcia said he missed Saturday night’s big game because he was in New York City, so he visited Wrigley Field Sunday with his 11-year old son, Mateo.

“I was in Manhattan this whole past week and I’m like, ‘You’ve got to be kidding me,’” Garcia said.

Garcia said he remembers catching a foul ball inside Wrigley Field as a kid.

He said he likes teaching his sons the history of the Cubs--including the team’s losing streak and that dreaded curse.

“I took both my kids to the Billy Goat and I’ve explained to them about the curse so they at least get a little bit more about the history. It’s so long ago and people are forgetting how the curse began and where the history of losing began,” Garcia said. “They are getting to a point where people are expecting to win.”

And winning could change how people see the Cubs.

“They became the ‘lovable losers’ and now they are going to lose that,” Garcia said. “Is that a good thing or a bad thing?” 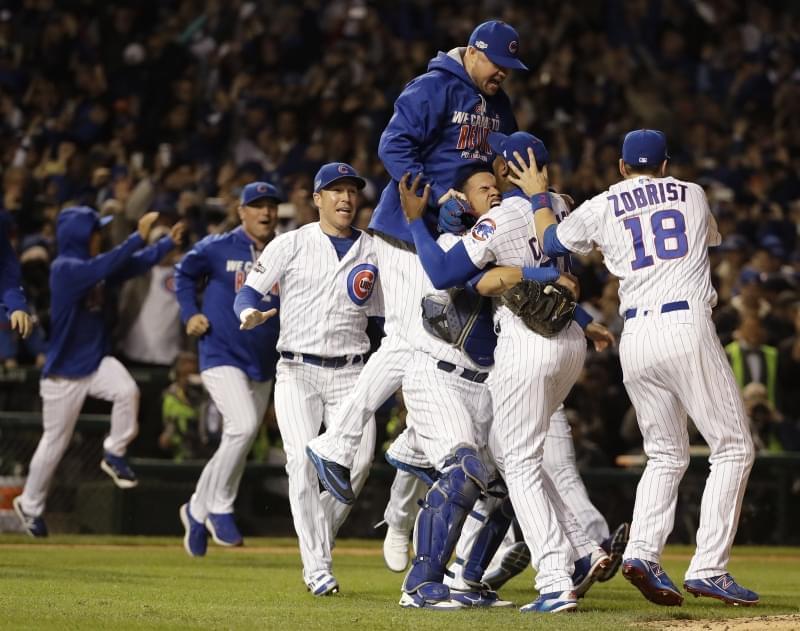 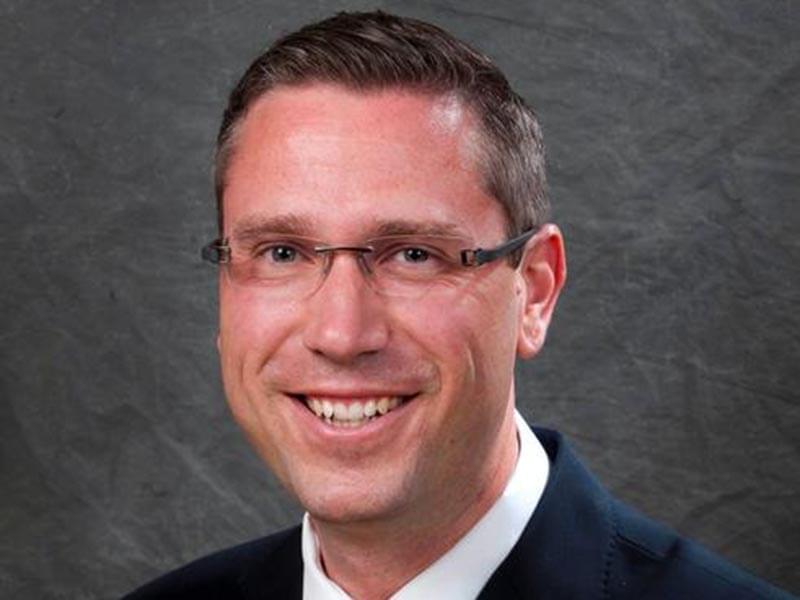