Mayor Scott Eisenhauer says there’s been an ‘outpouring of discussion’ on the topic the last six months, which could in part be due to the Champaign adopting its own chicken ordinance.

He said the city council public services committee meeting is seen as a first step for the many interested, as well as anyone opposed to such a measure.

“By opening up this dialogue, it gives both sides of the argument now to come forward, and state or plead their case to the council," Eisenhauer said.

In Champaign, where the ordinance is in its first year, City Planner Lacy Rains Lowe says all communities should try and tailor their ordinance to fit their needs.

She said staffing commitment varies from place to place.  For example, Evanston enforces its chicken ordinance with an environmental division, which Champaign doesn’t have.

But Lowe said there are baseline standards that each city has:

“A limitation on the number of birds – (is) almost universal – prohibition against roosters – things like that – they’re pretty standard," she said.  "You can probably say ‘this is boilerplate’ , we can plug this into just about every urban location and it will work.”

Lowe said there are currently 10 chicken coop licenses that the city is processing.

"I think that's probably a good number at this point and time," she said.  "I would not be surprised if we have more come in."

Mayor Eisenhauer said if there’s enough interest in a Danville chicken ordinance, a proposal will be brought back to the Public Services Committee next month.

If approved, it could go to the full Danville City Council in the next 60 to 90 days.

The committee meets Tuesday at 6 p.m. in the council chambers. 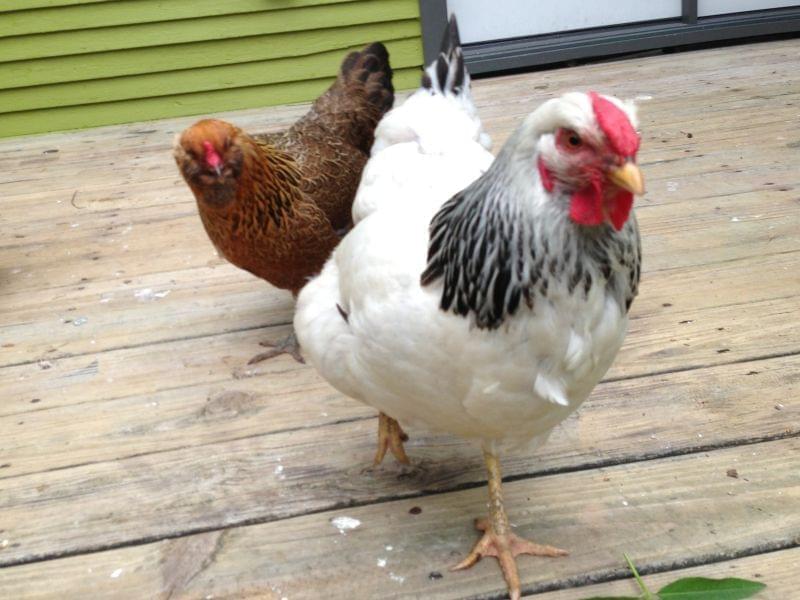 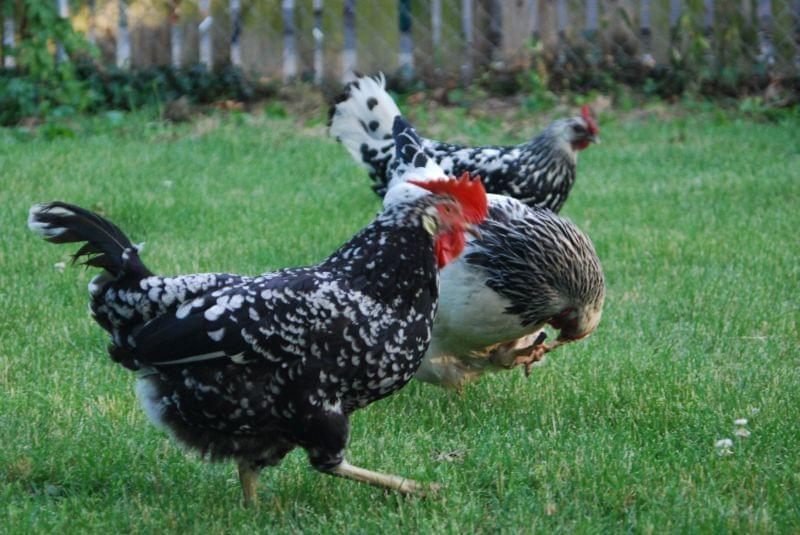