There is now a Democrat running for the Illinois House seat serving parts of Champaign and Vermilion Counties.

Cindy Cunningham of rural Royal in Champaign County says she will run for state representative in the 104th Illinois House District next year.

The Republican incumbent, State Rep. Chad Hays of Catlin, announced he would not seek reelection, after voting last month to override Gov. Bruce Rauner’s veto of a state budget plan.

Another Republican, Vermilion County Board Chairman Mike Marron, has already announced his candidacy for the seat.

In announcing her candidacy, Cunningham says she would be an advocate for seniors in the Illinois House.

Cunningham blames Gov. Rauner for the two-year budget impasse, and says “the lives of the state’s most vulnerable citizens were used as a political tool by the governor and his anti-working-family allies to push an agenda that would destroy the middle-class”. 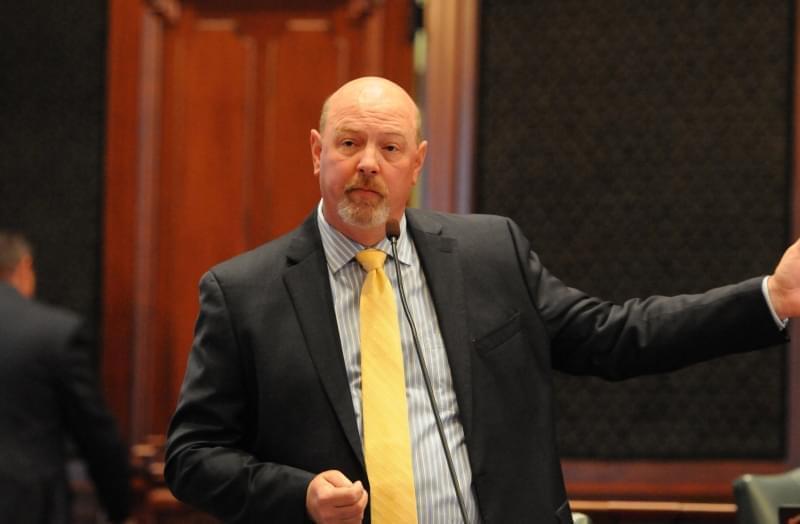