Urbana school officials promised a capacity crowd attending Tuesday night’s school board meeting that they would do better. Their statements were in response to a series of fights Monday at Urbana High School that resulted in initial arrests of seven students and a parent, sent a teacher to the hospital, and led to the early dismissal of class.

District 116 interim superintendent Preston Williams apologized for poor communications, when Monday’s fighting at the high school led to early dismissal with only a few minutes’ notice to parents.

Williams also pledged improvements for security at Urbana High School and for the district’s controversial restorative justice program. The new program for handling disputes and disciplinary problems among students, was instituted under the administration of Don Owen, who succeeded Williams upon his retirement, and who Williams replaced in December. Some have blamed the Restorative Justice program for a breakdown in school discipline at Urbana High School.

Earlier, the school board heard comments about Monday’s fighting at the high school, from 17 parents and students. Their comments fell along the same lines as at previous meetings where discipline was being discussed, including the December 4, 2018 meeting where the school board voted to remove Don Owen.

Some, like parent Sue Koslowski, blamed the fighting on the district’s Restorative Justice program, which relies on bringing students together to work out their disputes peacefully.

“These children who are fighting are beyond sitting around a table and talking things out calmly,” said Koslowski”. “This system is not working.”

But Maurice Hayes, who says he has been mentoring students at Urbana High School since September, said efforts like the Restorative Justice program are needed to keep young people in school, and out of prison.

“We’re not going to demonize these kids,” said Hayes. “We’re going to recognize what the problem is and fix it. That’s what the job is.”

Superintendent Williams said that sometimes suspensions and expulsions were a necessary action for a school board to take with some students. But he said they did not mean that the District 116 was giving up on them.

“We do not throw away our kids,” said Williams. “We give them an opportunity to be successful. It might not be in our high school. But that still doesn’t mean we are throwing them away. That’s not the case.”

Williams’ statements were echoed by members of the Urbana school board, including Vice-President Benita Rollins-Gay, a former teacher and social worker. She said many disruptive or violent students have experienced trauma and need counseling or therapy, but that the classroom was not the place to deal with their problems.

“These kids got off easy”, said Rollins-Gay of those who were arrested for fighting. “I believe in second chances, like the young man said, but you can’t hurt people because you’re hurting.”

Superintendent Williams will have only a few months to apply his efforts to the Urbana school district’s disciplinary problems. The school board voted Tuesday night to hire School Exec Connect, an executive search firm, to help the district select a permanent superintendent. The firm will be paid $32,000, plus expenses. School Board President John Dimit says the goal is for the board to identify a new superintendent by June 1st, so they can get to work quickly on finding two permanent assistant superintendents. Work in those positions is also currently being performed by interim administrators. 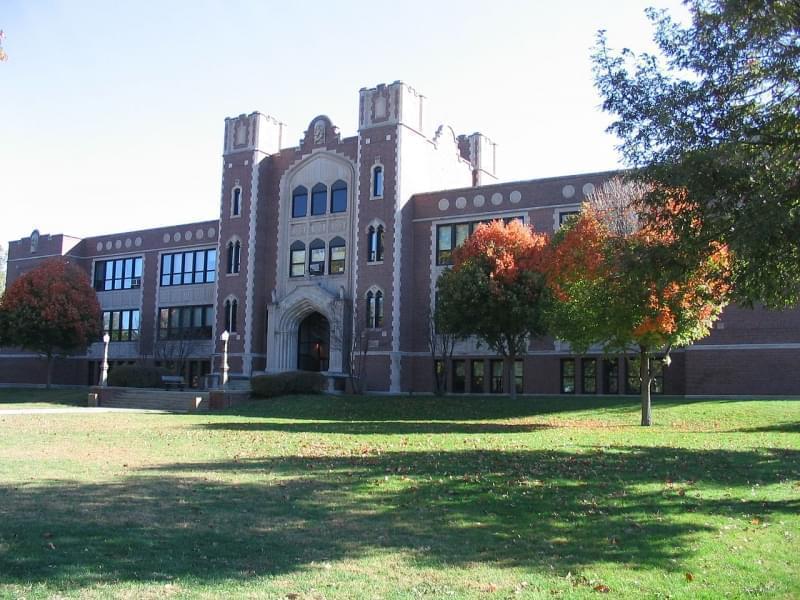 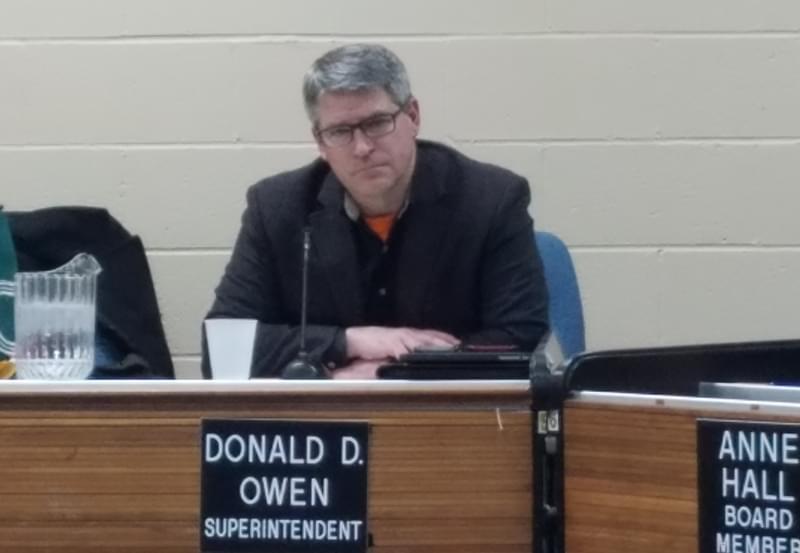