Illinois U.S. Sen. Dick Durbin is putting his heart into attacking the Republican health care bill — literally. Durbin is citing his own recent cardiac procedure to point out what he and other Democrats say are flaws in the legislation. Speaking Sunday outside his Springfield home, Durbin says he “feel(s) recovered” and is returning to Washington Monday. There he plans to urge his Senate colleagues to reject the health care bill passed last week in the House.

Last week, Durbin had an outpatient heart procedure in Chicago. He was dealing with an “atrial flutter.”

"I’ve now become one of the statistics I’ve talked about for a long time — I believe I’m now a pre-existing condition,” Durbin says.

The Republican plan could allow insurance companies — in some states, in some circumstances — to charge more for pre-existing conditions.

This has become a line of attack for Democrats across the country, as they seek to protect Obamacare, or at least make Republicans pay a political price for trying to dismantle it. 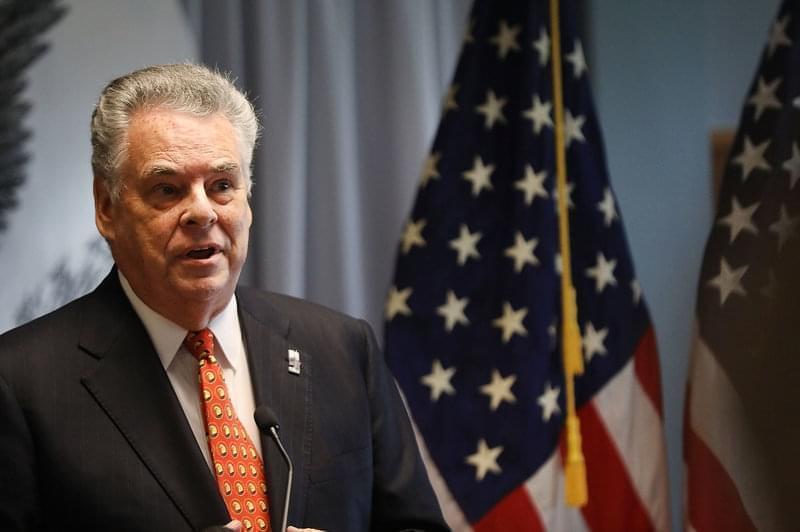 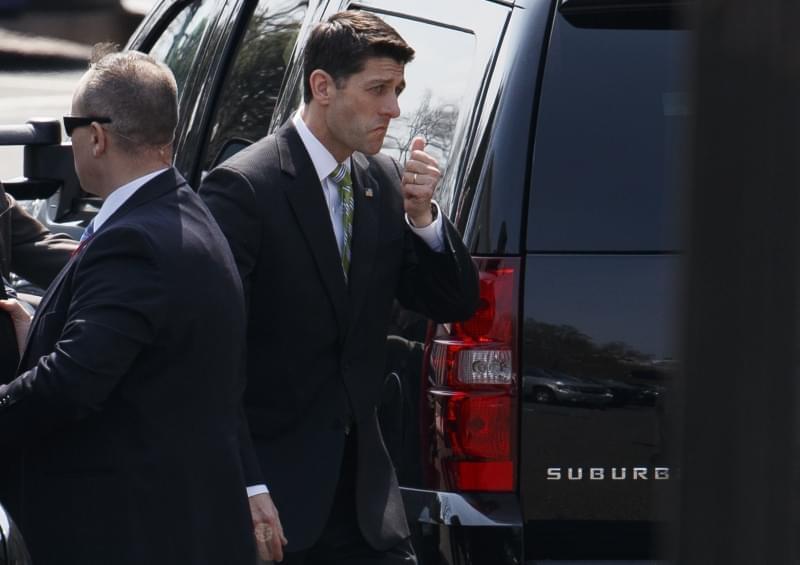 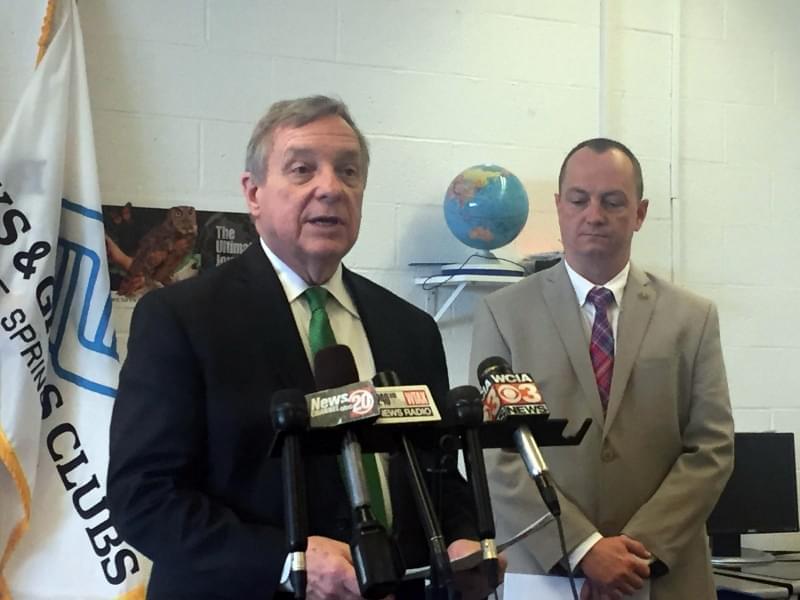