Protesters who have fought a proposed federal immigration detention center in Dwight aren't giving up, even after the village formally endorsed the project.

Dwight's Village Board voted 5-2 on Monday to approve an annexation agreement to allow for a 1,200-bed facility to be built on 88 acres west of Interstate 55, but the federal government determines whether it will award a contract. It’s not clear when or if that will happen.

Sonny Garcia, an organizer for No ICE Dwight, said opponents will still fight to block it.

“We have a lot of different options that we have on the table,” Garcia said. “One is them being to try to lobby Congress to cut funding for the Department of Homeland Security, in particular to this one issue.”

Garcia added the group wants to find a way to choke off funding for these privately run facilities, whether it’s through Congress or private industry.

“There’s a strong divestment campaign, JPMorgan Chase and a few other big banks have agreed to stop investing in the private prison industry,” Garcia said. “There’s actually a lot of mobilization around that issue.”

Several hundred people attended the meeting on Monday. The village moved the meeting to the Dwight Township High School gym to accommodate the large crowd.

Village President Jared Anderson said the village is now waiting to see if DHS issues a report for proposals for the Chicagoland region.

"I understand that there are several spots in southern Wisconsin that have zoning approved as well or are working it," Anderson said in an email. "ICA has been told DHS is looking into a 150-mile radius from Chicago."

Anderson has said village officials have been in contact with Virginia-based Immigration Centers of America for the last two years discussing the proposed facility.

“It is disgusting that the village trustees value construction jobs over the human rights of immigrants,” Aquino said in a news release. “ICE has consistently violated human rights to carry out the president’s racist agenda of deporting immigrants of color, and they are not welcome to carry out that agenda in my state.”

“I drive by the proposed location every time I come to Springfield, and I will not tolerate watching the construction of a place that is set out to violate the human rights of my friends and neighbors,” said Aquino. “The State of Illinois needs to stand with immigrants and prevent the atrocities that ICE commits from happening in our own back yard."

Illinois is one of three states that has banned private prisons, but that wouldn't stop the feds from building a detention center in the state. 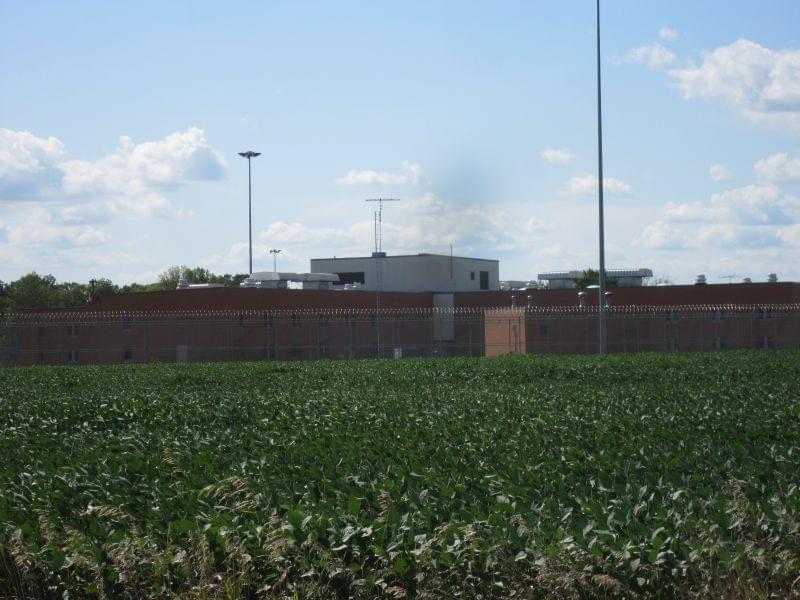 Dwight Prison Given To State Agency