One important state deadline passed two weeks ago when the state's fiscal year ended on June 30 with no new budget in place.  But another deadline is coming up soon, as a one-month contract extension with AFSCME, the state's largest public employees union, ends on July 31.

University of Illinois economist Darren Lubotsky, who studies labor markets for the Institute of Government and Public Affairs, spoke with Morning Edition host Brian Moline about the ongoing negotiations.  Lubotsky said the biggest obstacle to a new contract is likely the state's overall revenue picture.

He said Governor Rauner has discussed two big collective bargaining issues, but they are not likely pass in the Democratic controlled legislature.

"The two big collective bargaining issues are first the issue of fair share fees, whether people who aren't in a union but whose jobs are covered by a union can be required to pay union dues," Lubotsky said.  "The second is the governor's new proposal to severely restrict the scope of what unions can bargain over."

The governor unveiled those restrictions on collective bargaining as part of a pension reform package last week.

"It's not clear whether that's going to get any traction in the legislature," Lubotsky said.

Another of the governor's agenda items is workers' compensation reform.  Lubotsky said that workers compensation is just one small part of the cost of doing business in the state.

"Just because we lower the statuatory workers' compensation cost doesn't necessarily mean it's less expensive for businesses to operate in Illinois," he said.

Lubotsky said if Governor Rauner wants to significantly lower the cost of government in Illinois, that services will have to be cut. 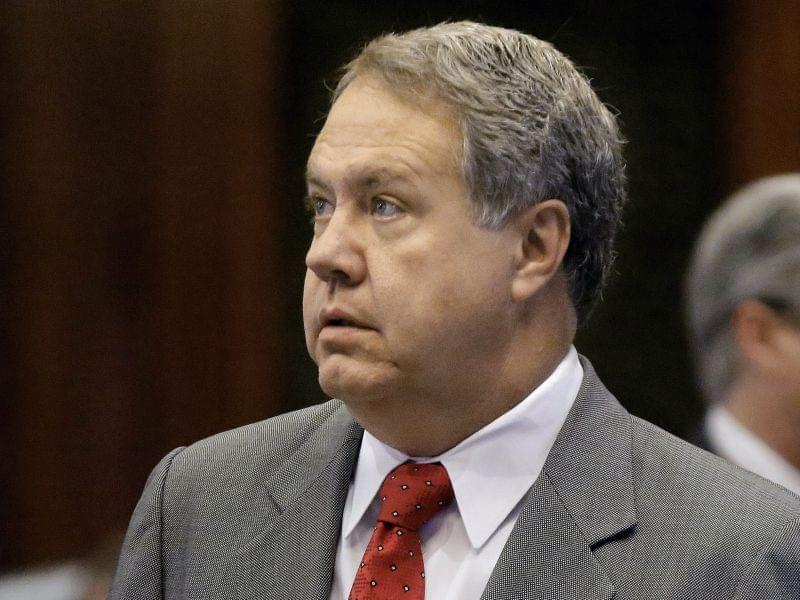