Governor Bruce Rauner delivered his fourth budget address to the General Assembly Wednesday amidst an ongoing fiscal crisis in Illinois.

David Merriman is an economist with the University of Illinois’ Institute of Government and Public Affairs, and author of the IGPA’s Fiscal Futures Project, which looks for ways to put the state back in good financial health.

Illinois Public Media’s Brian Moline spoke with Merriman and asked for his thoughts about the governor’s budget address.

Merriman said he was hoping to hear the governor more realistically deal with the state's long-term fiscal problems.

"We shouldn't be talking about it one year at a time, but a long-term plan to slow the growth of spending," Merriman said, "and also to not write off any kind of broadening of the tax base and restructuring of the tax system." 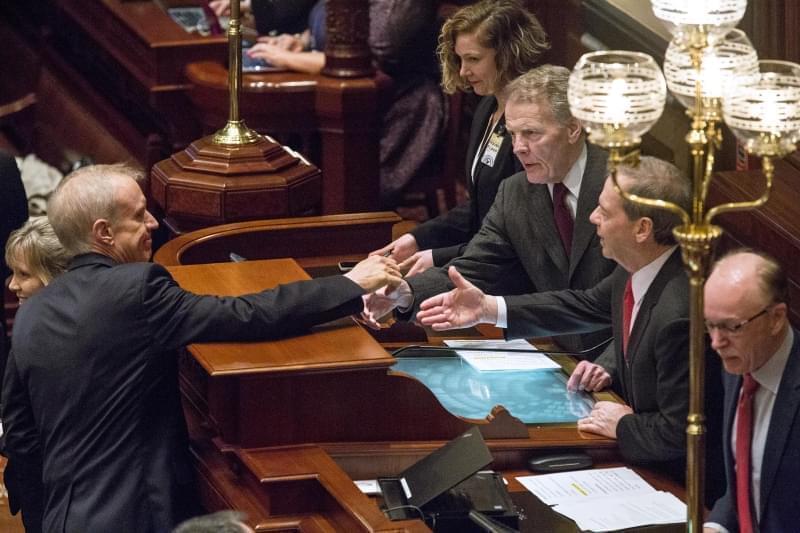 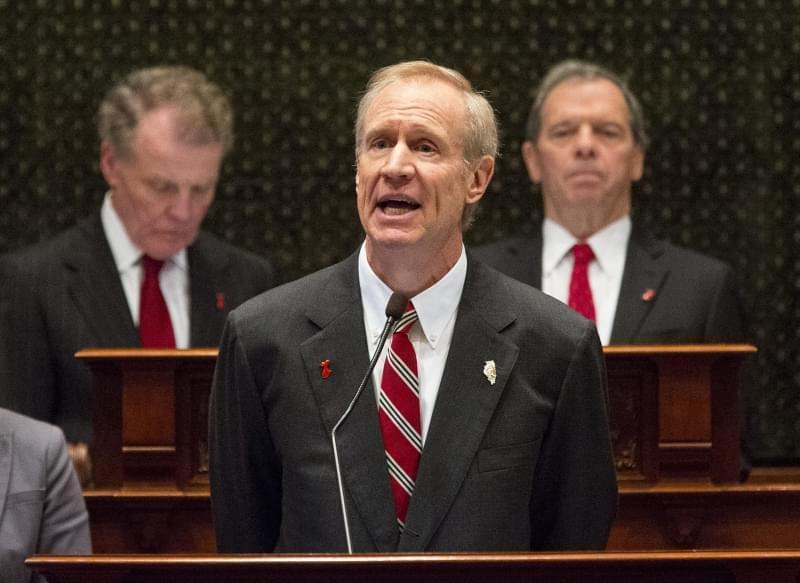 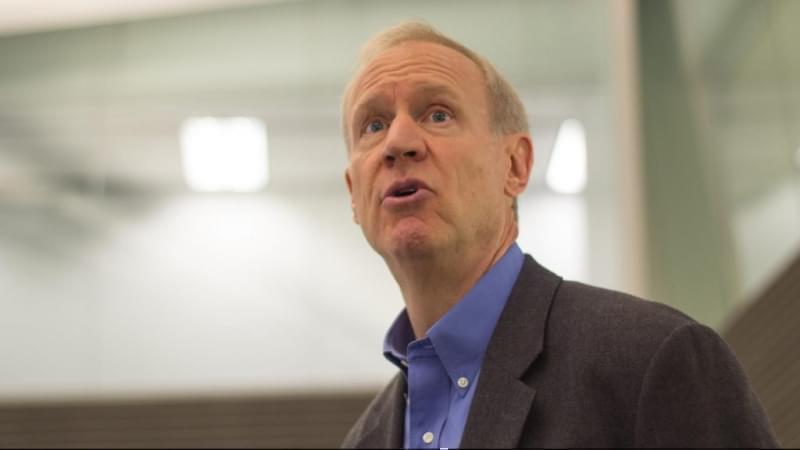 Even With No Budget, Illinois Spends And Spends