A growing number of countries have rejected the asylum requests of fugitive intelligence leaker Edward Snowden, as he attempts to avoid extradition to the US.

Seven European states including Spain said asylum applicants had to be on their soil.

India and Brazil have also said no.

Mr Snowden, who is at Moscow airport, sent requests to 21 countries in total, Wikileaks said, but he later withdrew a request to Russia.

The former intelligence systems analyst is wanted by the US on charges of leaking secrets.

He accuses US President Barack Obama of putting pressure on the countries to which he has applied for asylum.

Meanwhile French President Francois Hollande has called for the European Union to take a common stand over allegations by Mr Snowden that Washington is spying on its European allies.

Wikileaks said most of the asylum requests - including to Russia itself - were handed to the Russian consulate at Sheremetyevo airport late on Sunday for delivery to the relevant embassies in Moscow.

Responses came in on Monday morning.

Austria, Finland, Ireland, Norway, Poland, Spain and Switzerland said the request was invalid because it was not made from their own territory.

"Delivering an application for asylum from abroad is in principle not allowed," Norwegian Deputy Justice Secretary Paal Loenseth told the country's state TV.

Polish Foreign Minister Radoslav Sikorski said the asylum request "does not meet the requirements for a formal application for asylum".

"Even if it did, I would not give a positive recommendation," he tweeted.

Venezuelan President Nicolas Maduro, who is on a visit to Moscow, said the same, but added that Mr Snowden had "done something very important for humanity" and "deserved the world's protection".

"Everyone should react and find solidarity with this young man who has denounced and altered the world that they [the US] pretend to control," he told the BBC.

Kremlin spokesman Dmitry Peskov said Mr Snowden had withdrawn the application to Russia because Moscow had said he should give up "anti-American activity".

"After learning of Russia's position yesterday, voiced by President Putin... he abandoned his intention [of staying] and his request to be able to stay in Russia," said Mr Peskov.

President Putin had said that while Moscow "never hands over anybody anywhere", Mr Snowden could only stay on condition that he stopped damaging Russia's "American partners" with his leaks.

Mr Peskov confirmed Mr Snowden had not crossed into Russian territory and was still in the transit area of Sheremetyevo, where he has reportedly stayed since arriving from Hong Kong on 23 June.

The former analyst had never been a Russian agent and had never worked with its intelligence services, he added.

Mr Snowden had previously submitted an application to Ecuador, whose embassy in London is sheltering Wikileaks founder Julian Assange, and to Iceland.

Ecuador's President Rafael Correa said on Monday his country would process Mr Snowden's asylum request if he managed to enter an Ecuadorean embassy.

However, if he could complete his asylum request on Russian territory, then "the situation can be processed and resolved there," added Mr Correa.

Details have also emerged of a letter from Mr Snowden to President Correa, thanking Ecuador for guaranteeing "my rights would be protected upon departing Hong Kong - I could never have risked travel without that".

Mr Snowden describes himself as "a stateless person", accusing the US government of stopping him from exercising the "basic right... to seek asylum".

The leaking of thousands of classified intelligence documents has led to revelations that the US is systematically seizing vast amounts of phone and web data. 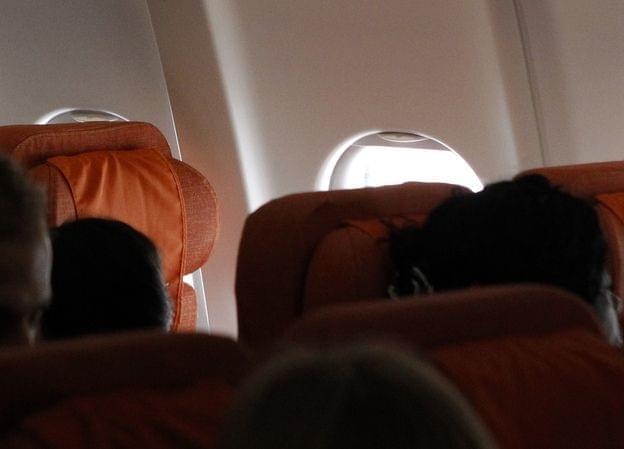