Republican Tom Cross has served more than 20 years in the Illinois Legislature.  But he stepped down as House Minority Leader in 2013 to run for State Treasurer against Democratic Champaign Senator Mike Frerichs.

Cross, 56, of Oswego stepped down from his leadership role to run for the office.

Cross has vowed to take the General Assembly to court if needed in order to pass a balanced budget.   He's also pushed for more transparency in government, and says if elected, he'll prepare a scorecard for Illinois' true financial condition.

"What's the real unfunded pension liability?", said Cross, who laid out his plans for the office, if elected, with Illinois Public Radio's Jamey Dunn.  "What's our real unemployment?  What's our real debt?  What do we owe on bonds? What's our liability with respect to health care?"

An interview with Dunn and Democratic Senator Frerichs will be featured Thursday on Morning Edition. 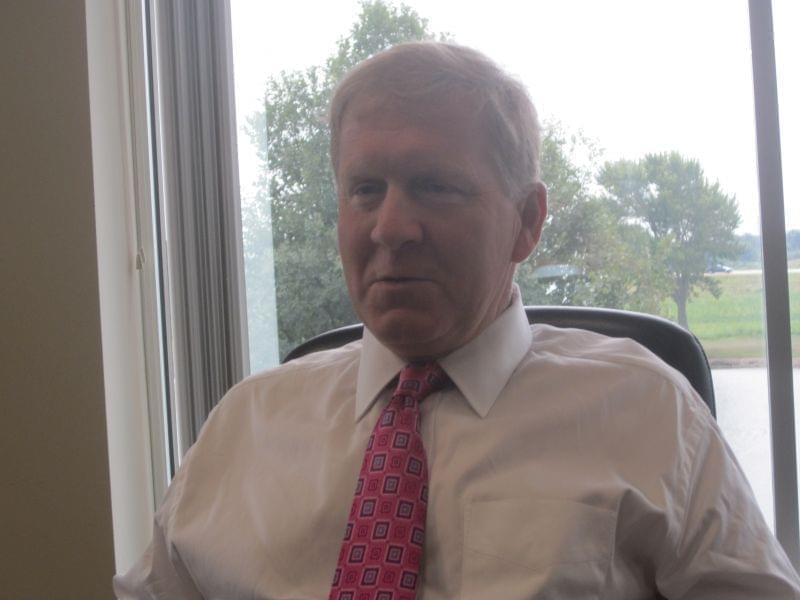