A former University of Illinois administrator—who campus investigators say sexually harassed students—has been placed on paid administrative leave from his current job at the University of Tennessee at Knoxville.

Lee Waldrep, who is listed as a professional academic adviser at the UT Knoxville School of Architecture, is not allowed on campus while officials look into the situation, according to University spokesperson Tyra Haag.

In an email, Haag said the campus was made aware of the investigation and its findings on Sunday, December 16, and placed Waldrep on leave today.

"We expect to make a decision this week with regards to his employment," Haag said.

Waldrep resigned from his role as undergraduate student services administrator at the University of Illinois’ School of Architecture in August of 2017.

Documents obtained by Illinois Public Media through an open records request and published Sunday show he left just before a campus investigation concluded he had sexually harassed several female students.

Seven students who spoke with campus investigators described incidents where Waldrep “blocked their path on a stairwell, backed them into a railing or wall, pinned their legs between his while sitting across from them or stood uncomfortably close to them.”

During these incidents, they said they felt trapped, as Waldrep gave them unwanted hugs, held their hands, touched or massaged their legs and thighs, rubbed or patted their backs and shoulders and touched their buttocks. They experienced emotional stress, became distracted from school and feared possible career repercussions if they came forward, according to the report.

U of I administrators concluded that Waldrep violated campus policies prohibiting sexual misconduct.

Waldrep denied the harassment charges and said he never behaved inappropriately, according to the campus report. He did not respond to a request for comment. 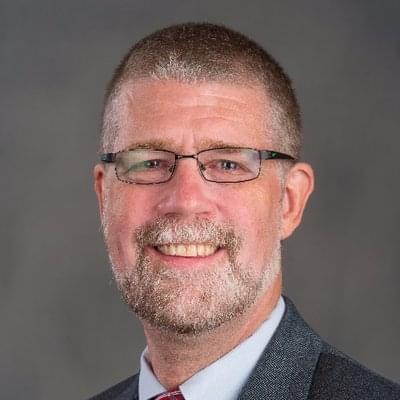