Authorities say the IRS and other federal agencies are taking part in what Caterpillar says is the execution of a search warrant at three of its central Illinois facilities. Sharon Paul of the U.S. Attorney's Office says the agencies involved in the raids Thursday are: the IRS's criminal investigation unit; the U.S. Department of Commerce Office of Export Enforcement; and the Federal Deposit Insurance Corp.'s office of inspector general.

A statement from the company confirms the federal search warrants were executed and says the company is cooperating with law enforcement.

Caterpillar spokeswoman Corrie Heck Scott says the company is cooperating with law enforcement personnel executing the search warrant, but she has not commented further.

Specifically of interest is Caterpillar’s US business transactions with its Swiss subsidiary, CSARL.

The identical search warrants allowed the federal government to seize a wide range of documents, hardware and software related to the movement of any products between the US and Switzerland, specifically the Swiss Subsidiary Caterpillar created.

A 2014 Senate investigation asserts Caterpillar used the subsidiary to avoid paying $2.4 billion in taxes over a period of 13 years. It’s unclear if the criminal investigation is directly related, but language in the search warrant is heavy on Caterpillar’s business exports with Switzerland and CSARL.

The 99-page report was titled ‘Caterpillar’s Offshore Tax Strategy.’ The report alleges Caterpillar used the subsidiary to avoid paying $2.4 billion in taxes over a period of 13 years.

Caterpillar is one of the biggest farming construction equipment manufacturers in the world. 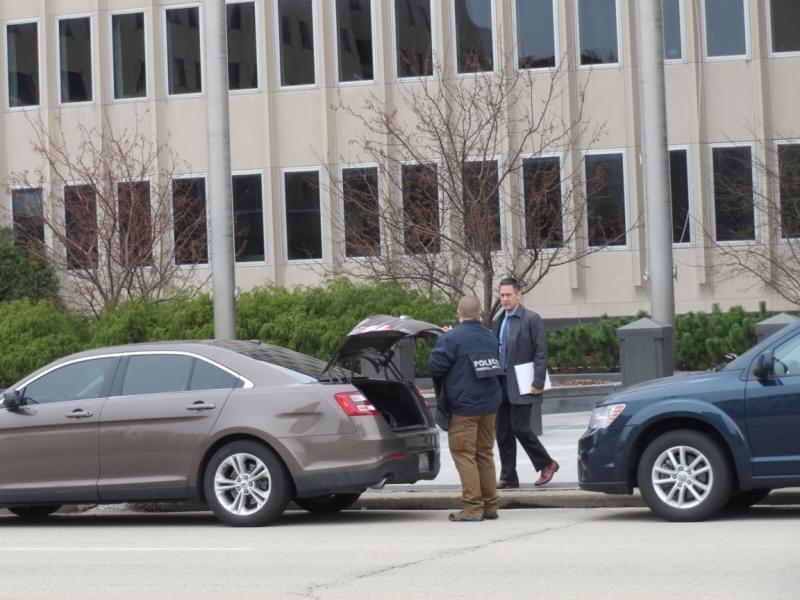 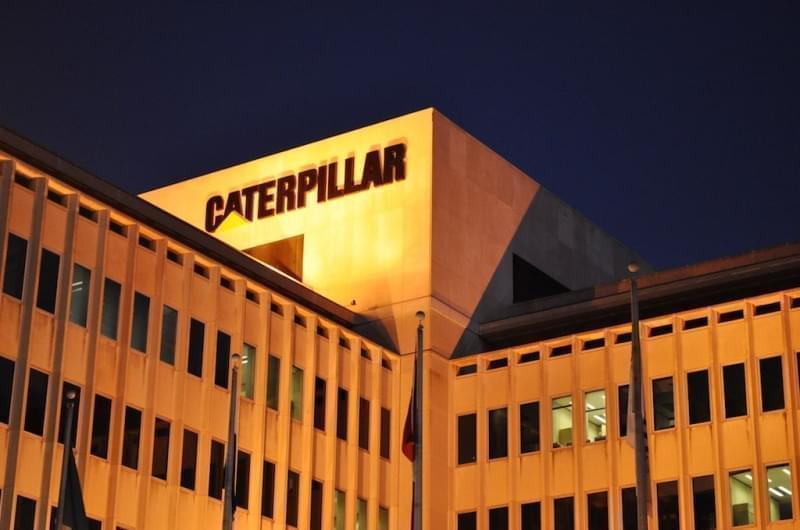 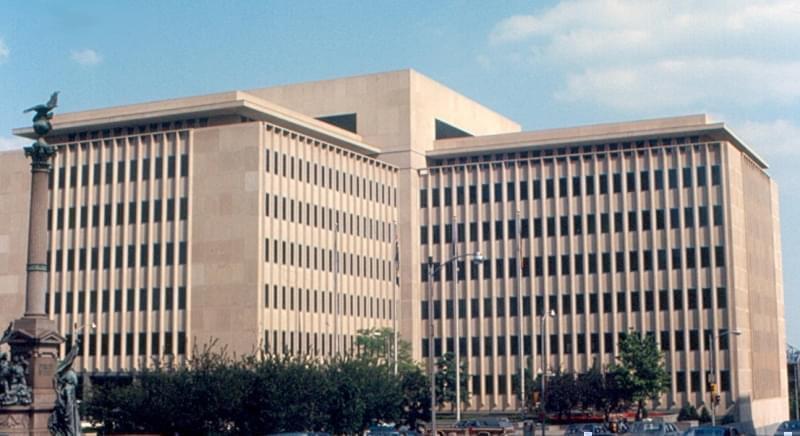 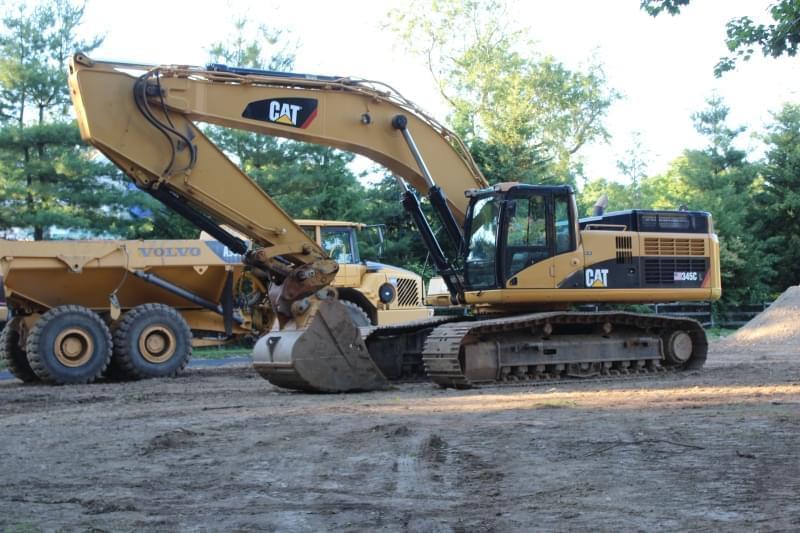 Caterpillar Layoffs & The State Of Manufacturing In Illinois; What Animals Can Teach Us About Stress 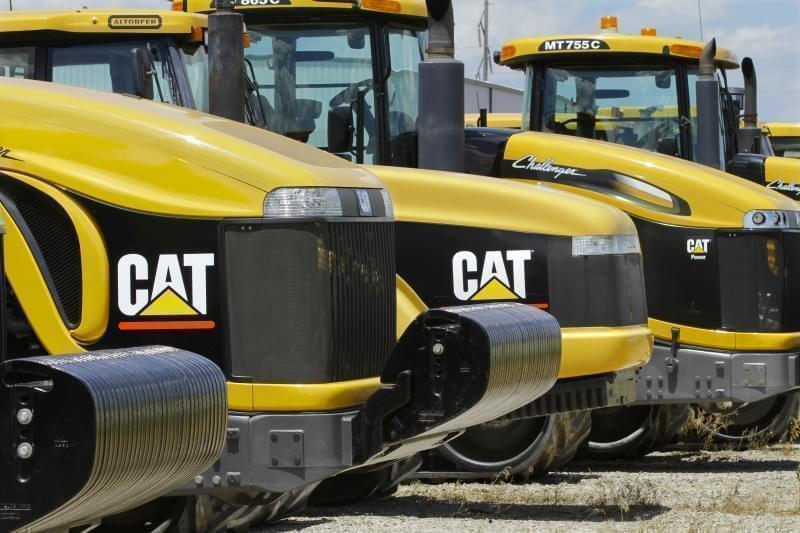