Festival founder and Urbana native Roger Ebert once called Del Toro ‘a director with a great visual sense, with a way of drawing us into his story.’  Ebert's widow, Chaz, serves as festival emcee.

"I am so excited to welcome Guillermo to to Ebertfest," said Chaz Ebert in a press release.  "In addition to his talent as a filmmaker, he is one of those gracious and gregarious filmmakers like Quentin Tarantino who likes to discuss movies and often finds new insights.  I know our audience will love him."

Other Ebertfest films will be announced in the coming weeks.  The 5-day festival runs April 13 through 17.  Festival passes are available now, with individual tickets on sale April 1. 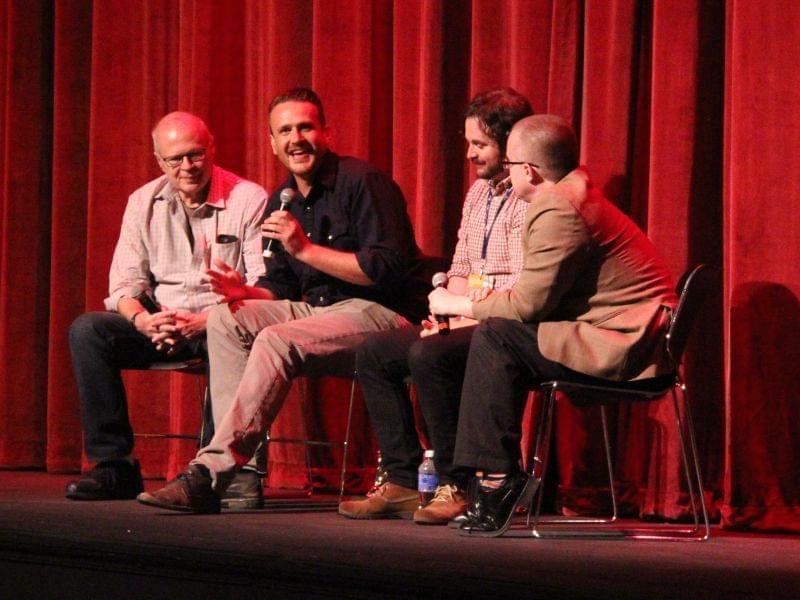 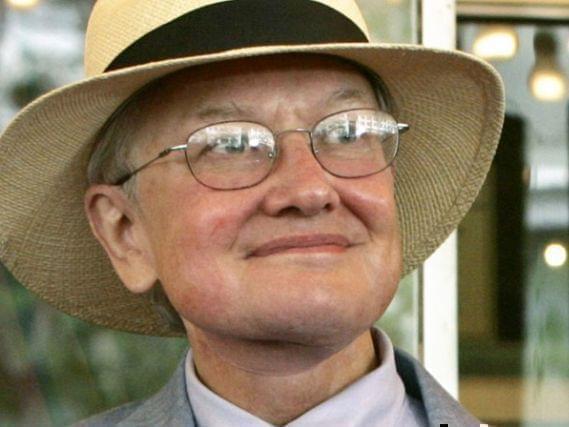 Director Steve James Reflects On The Making Of “Life Itself”