Attendees of this year’s Roger Ebert Film Festival will be treated to the unique zither soundtrack of the 1949 movie, “The Third Man.”  That film is one five movies announced Monday for this year’s Ebertfest.  Also included in this year’s lineup are Brian DePalma’s 1981 thriller “Blow Out,” the 1925 silent film “Body and Soul,” featuring Paul Robeson, the 2003 drama “Northfork,” and Australian director Paul Cox’s most recent film, “Force of Destiny.”

The festival previously announced that the Guillermo Del Toro film “Crimson Peak” will open the festival on April 13, with Del Toro in attendance.  The rest of this year’s Ebertfest lineup will be announced in the coming weeks.

Special guests for the films announced Monday include actress Nancy Allen for “Blow Out,” composer Renee Baker and the Chicago Modern Orchestra Project for “Body and Soul,” director Michael Polish for “Northfork,” director Paul Cox for “Force of Destiny,” and longtime movie technician Angela Allen for “The Third Man,” as she started her movie career working for that film’s director, Carol Reed.

It was started by the late film critic, an Urbana native, as a way to highlight great movies that he felt had been overlooked by the general public. 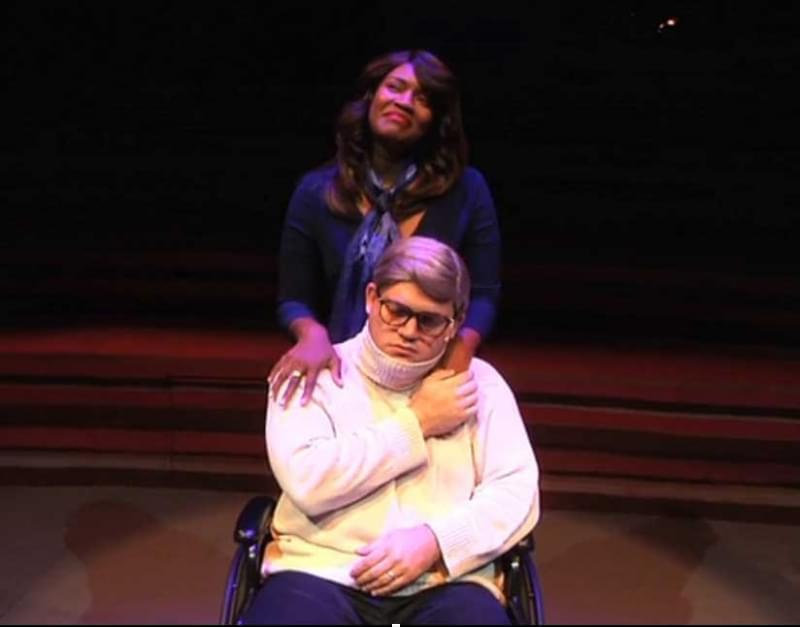