Since his retirement from politics for family reasons, former Congressman Tim Johnson hasn’t publicly backed anyone for office.  That changed Thursday night, a little over two months prior to the election.

The Urbana Republican has endorsed his successor, incumbent Rodney Davis, as he seeks a second term in Illinois’ 13th Congressional District.

Weeks after winning the 2012 GOP primary, Johnson retired for family reasons, and he says those same commitments kept him from backing a successor.

But Johnson says Davis sought his support for this year’s general election and he was happy to back him.

“But certainly the Democratic Party on a national level will do everything they can to paint Rodney Davis and Mike Bost and various others who want to assure a Republican majority in the House, and Republican values, to paint them in a very negative light," he said.  "So I think what we have to do, is to assure that the truth that this man is conveyed to the county and the 13th District.”

Johnson, who served six terms in the old 15th Congressional District, praised Davis’ efforts during his first term, in areas like agriculture and transportation.

He says Davis has an advantage living in Taylorville, in the middle of the 13th District, which was re-drawn for the 2012 election.

Ann Callis lives in the southernmost part of the district, in Edwardsville. 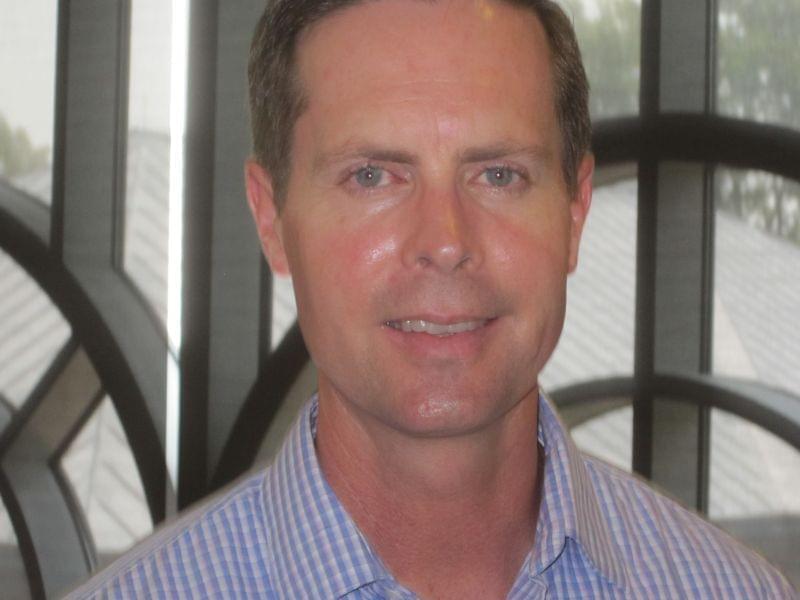