Former Illinois Governor Rod Blagojevich has been pursuing an appeal of his corruption conviction and 14-year prison sentence. On Monday, the U.S. Supreme Court said it would not take up the case.

Joining us to talk about that is Natasha Korecki, Politico’s top reporter in Illinois. She covered the Blagojevich trials for the Chicago Sun-Times.

Korecki has written about whether Blagojevich might get time off his sentence. In the following web-only conversation, we talk about that and a lawsuit targeting Obama's role in the Blagojevich case: 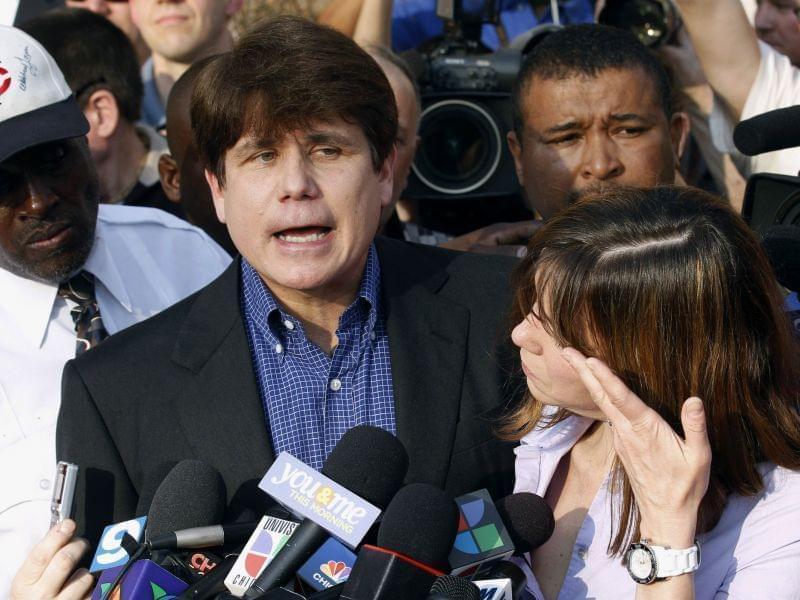 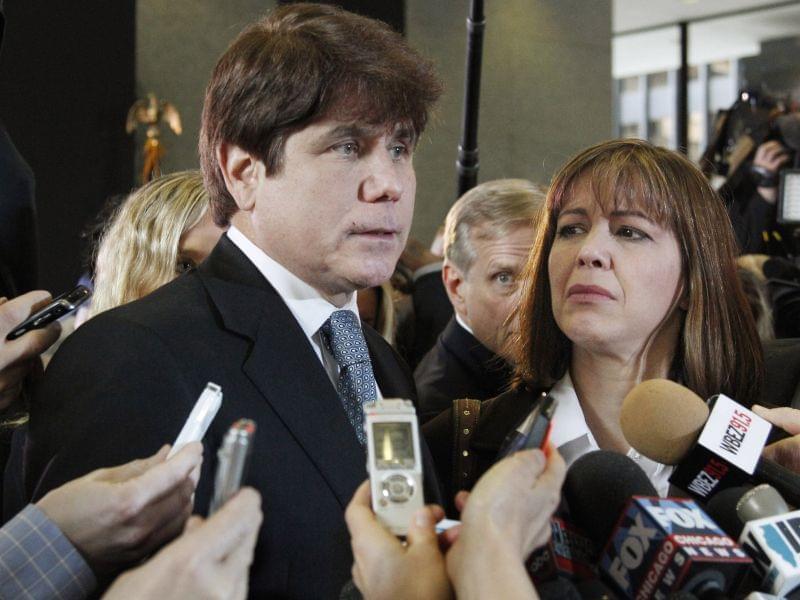 Blagojevich Brother: I Was Fed’s `Pawn’ To Get Then-Governor