DeShawn Freeman's sixth 3-pointer of the season may have knocked Illinois out of the NCAA Tournament and put coach John Groce out of a job. Freeman scored 21 points and hit a 3-pointer with seven seconds left to lead Rutgers past Illinois 62-59 on Saturday.  Freeman hit the game-winner from the wing, before flinging Tracy Abrams' missed 3-point attempt into the student section, along with Illinois' NCAA Tournament hopes and Groce's job status.

Both were in major question before Illinois (18-13, 8-10) reeled off a four-game winning streak heading into the regular-season finale against Rutgers. With the loss, both questions now re-emerge.

The Illini ended the regular season winning four out of five, but the loss may end its NCAA Tournament hopes and Groce's tenure. They'll need to make a serious run in the Big Ten Tournament to change both of those.

Corey Sanders had 17 points for Rutgers. 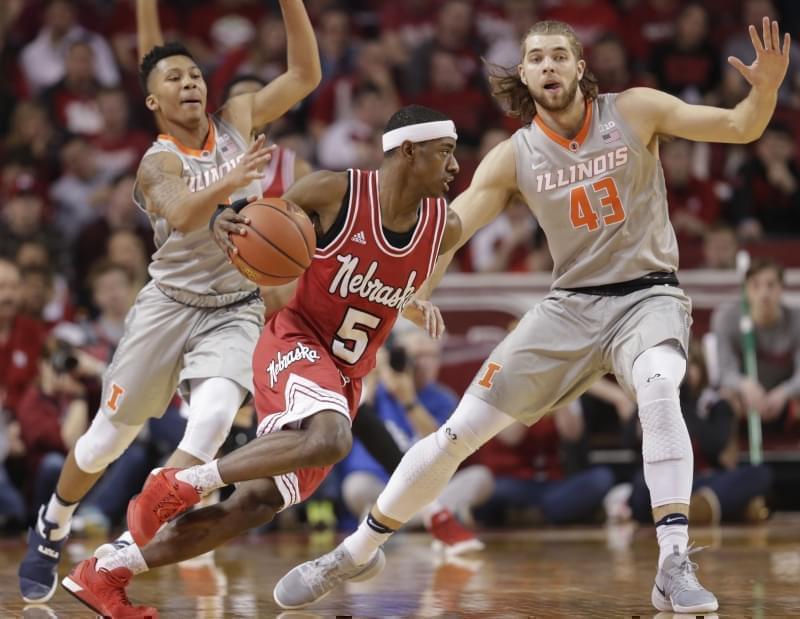